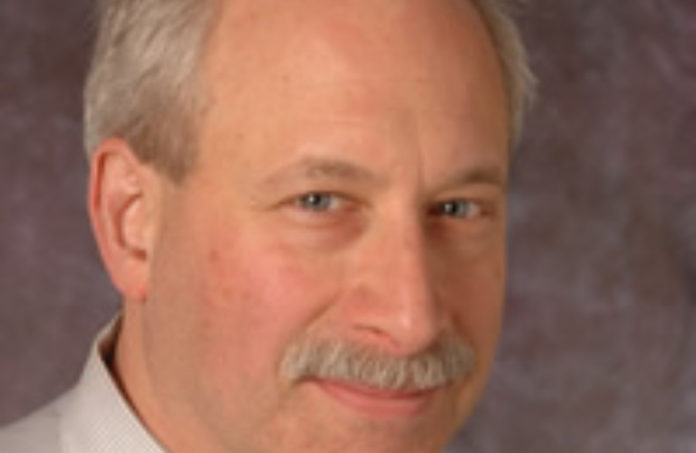 If the COVID-19 pandemic taught us anything, it’s that there’s no such thing as being too prepared. We fell well short of being ready confront the public health emergency, but investment in public health also has long been inadequate for dealing with challenges like persistently high rates of diabetes and other chronic diseases.

Thanks to an idea being developed in collaboration with state and local governments and New Jersey’s philanthropic sector, being prepared and well-resourced could be less of a problem the next time we face a massive public health crisis, as well as to deal with ongoing threats to public health. The goal of this effort is to establish a nonprofit public health institute in New Jersey. There are 43 such institutes in 33 states, and they performed lifesaving work amid the pandemic.

A good example is Virginia, where the Institute for Public Health Innovation helped the Fairfax County Health Department build up the human capacity needed to respond to the COVID onslaught. In less than a month, the institute recruited, hired and trained 80 new staff. And, by the end of January 2021, the institute had hired more than 640 case interviewers, contact tracers, community health workers, epidemiologists, environmental health specialists, call center staff, wellness specialists and response team managers. When pandemic response shifted, some team members supported vaccination efforts. More than half of the institute’s deployed staff are people of color, and staff report speaking more than 60 languages.

A comprehensive report — “Seizing the Moment” — supported by the Robert Wood Johnson Foundation, the Nicholson Foundation and National Network of Public Health Institutes, capped 10 months of planning by an impressive cross-sector team representing public health, faith-based and social justice groups, and community development organizations. This report, coupled with the impressive work of institutes in other states, offers proof of concept. And the next step is already underway, with RWJF reviewing proposals that will result in a significant grant of funds being made to a New Jersey nonprofit that will become the incubator organization for the public health institute.

As the report notes, a New Jersey public health institute would have four main functions:

It’s important to point out that the institute is being viewed favorably by those who might be viewed as competitors. State government is a case in point. While government can accomplish great things, it’s also true that many important things are extraordinarily difficult to do in government. Amid the pandemic, Gov. Phil Murphy issued emergency orders that extended the state’s powers and provided tremendous flexibility, but limitations remained. You can change a lot of rules, but you can’t do everything fast.

State Health Commissioner Judith Persichilli is an enthusiastic supporter of a state public health institute — and several key Department of Health staff were on the design team whose work informed the RWJF report. In full disclosure, I was also a design team member.

In their role as a complement to state and local efforts, public health institutes also have proven adept at attracting funding from the federal government and other sources that otherwise might be left on the table by health entities too overloaded to keep tabs on what’s available.

The organization I lead — the Center for State Health Policy at Rutgers University — would welcome a state public health institute. Some people ask if I worry that a new institute would take work away from existing state agencies, academic institutions, nonprofits or advocacy organizations that focus on New Jersey’s public health. My feeling is just the opposite.

There’s so much work to be done that there is plenty of room for a new institute, without risk of duplicative or competing efforts. A well-structured and governed institute would foster much-needed collaboration and leverage the work of governmental public health, academics and nonprofits. The needs are far deeper than the resources available, and that’s the whole point of creating a state public health institute in New Jersey.

The tragedy of COVID can never be erased. But, if part of the pandemic’s legacy is a stronger, better-coordinated public health system in New Jersey, then we will emerge as a more resilient state.

Joel Cantor is director of the Center for State Health Policy and distinguished professor of public policy at Rutgers University.