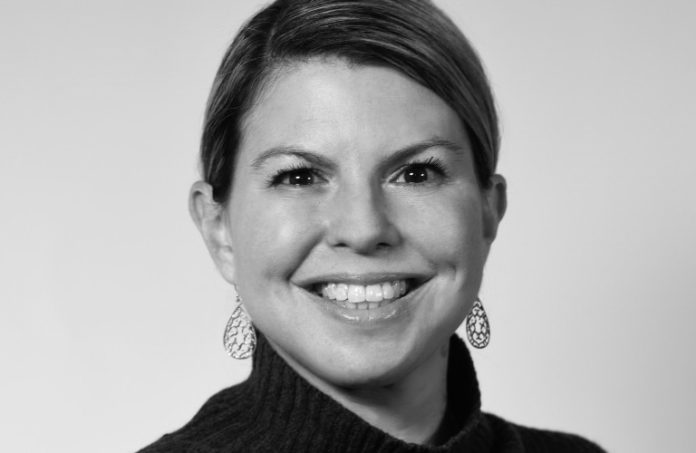 Laura Matos will be joining MAD Global Strategy Group as partner, according to an announcement from its CEO, Mike DuHaime.

The former top Kivitt executive is a veteran Democratic operative who worked for three Democratic New Jersey governors, Jim McGreevey, Richard Codey and Jon Corzine, as well as serving as New Jersey primary political director for Hillary for America in 2016.

“Laura is one of the most effective, dynamic and well-respected Democratic strategists in New Jersey, and we are very fortunate she is joining the firm,” DuHaime said. “She brings a wealth of experience in both government and the private sector, and that knowledge and expertise are crucial building blocks as we work towards continuing to establish MAD Global as a premier public affairs firm. This is just the first of many significant moves towards that end that we will be making in 2022.”

“I have always had the good fortune to work on campaigns and issues I truly believe in, with people I respect, and joining MAD Global is simply another incredible opportunity to do just that,” Matos said. “I’m looking forward to working with the tremendously talented Mike DuHaime to attain tangible and meaningful results for our clients. I’ve never shied away from hard work for the right reasons, and I am very excited to hit the ground running at MAD Global to start having an impact.”

Matos joins DuHaime, one of the most accomplished political operatives in the country, who has worked in senior positions for President George W. Bush, Gov. Chris Christie and U.S. Sen. John McCain. DuHaime has also served as political director of the Republican National Committee and executive director of the NJGOP, as well as senior positions at the Republican Governors Association and National Republican Senatorial Committee, having worked on campaigns in 40 states.

FDU poll: Most Jerseyans (including many Republicans) give Murphy high marks