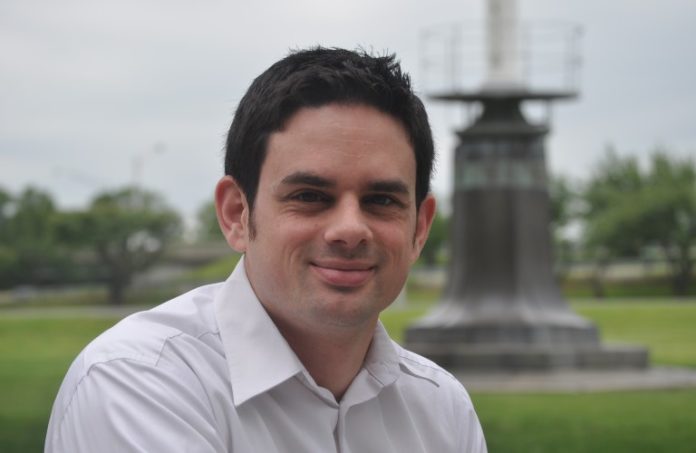 Chris Donnelly will serve as the new general manager of communication firm Kivvit‘s New Jersey office, according to an announcement Thursday.

Ash will also be based in the New Jersey location, and the two will work with some of the firm’s seasoned professionals, which include Managing Director Adam Steinberger, Director Megan Cryan, Associate Director Vin Ciniello, Director of Brand Strategy Pearl Gabel and Director of Insights Jonathan Scharff.

“The Kivvit team is a remarkable group of individuals with experience and capabilities in every sector of New Jersey business, politics and public advocacy,” Donnelly said. “We remain focused on our data-driven approach while recognizing that an ever-changing landscape means adapting and finding new ways to meet client needs. It is an honor to work with such a talented team.”

Donnelly has played an integral role in several Kivvit campaigns, such as the 2020 New Jersey cannabis legalization effort and the 2016 effort to replenish and constitutionally dedicate funding for the New Jersey Transportation Trust Fund.

Prior to joining Kivvit, he was the press secretary and spokesperson for New Jersey Senate President Steve Sweeney. He took a brief leave of absence to be the communications director for the New Jersey United for Marriage campaign, an effort to establish marriage equality in New Jersey. Before that, Donnelly served as a deputy press secretary for Gov. Jon Corzine, was the communications director for the New Jersey Department of Community Affairs and worked in the Office of Intergovernmental Affairs for Govs. Jim McGreevey and Richard Codey. He is also the former chair of Garden State Equality’s Equity Action Fund.

Ash specializes in campaign management, issue advocacy, messaging and strategic counsel. Before Kivvit, she served as a lead mobilization manager for Get Out the Vote efforts for Jon Ossoff’s 2021 Georgia Senate runoff campaign. She also worked on several other competitive races across the country, including campaigns for Vice President Kamala Harris and New Jersey’s U.S. Rep. Andy Kim (D-3rd Dist.). Ash also served as scheduler and community outreach director for New Jersey Sen. Troy Singleton (D-Moorestown) and a competitive analyst for AL Media.