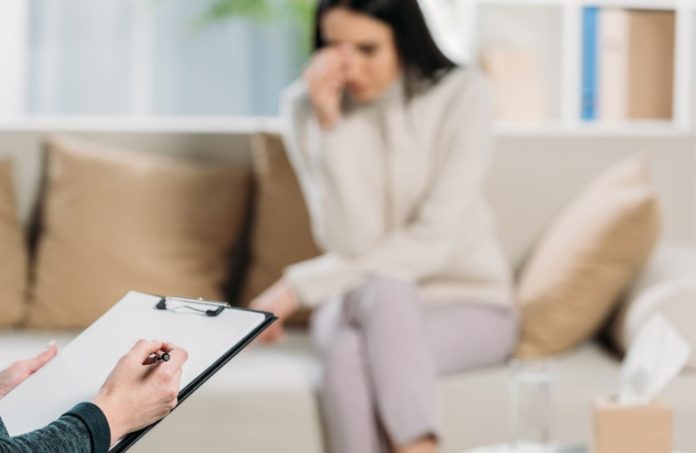 According to a poll from Stockton University released Friday, 58% of those surveyed reported that they or someone close to them has experienced mental health issues during the pandemic, while 39% said they have not and 2% were unsure.

Of those saying they had experienced problems, 68% said that mental health had gotten worse during the 2-year-old pandemic. Only 7% said the problems had improved, and 20% said they had not changed.

“The public is confirming what experts have been saying about the pandemic, that mental health has taken a beating as we try to manage the coronavirus,” John Froonjian, director of the Hughes Center, said. “The pandemic has increased stress levels on multiple fronts: economic, social, employment, health care, schooling, loss of loved ones. It all takes a toll.”

The question of whether New Jersey’s indoor smoking ban should be extended to Atlantic City casinos was also addressed in the poll. Sixty-two percent supported prohibiting smoking on casino floors, while 31% opposed the proposal and 6% were unsure.

One aspect of mental health problems involves drug addiction. Nearly four in 10 (39%) of poll respondents said they or someone they know personally has been affected by the opioid crisis. More than one in three (35%) characterized drug addiction as a big problem in their community, and 40% said it is a minor problem where they live.

“In a state of 9 million people, that’s a lot of suffering,” Froonjian said.

Nearly 60% said they have not been affected by the opioid crisis, and 17% did not believe it was a problem at all in their community.

Regarding addiction treatment services, 36% agreed the state’s options are adequate and affordable, while 33% disagreed and 31% were not sure.