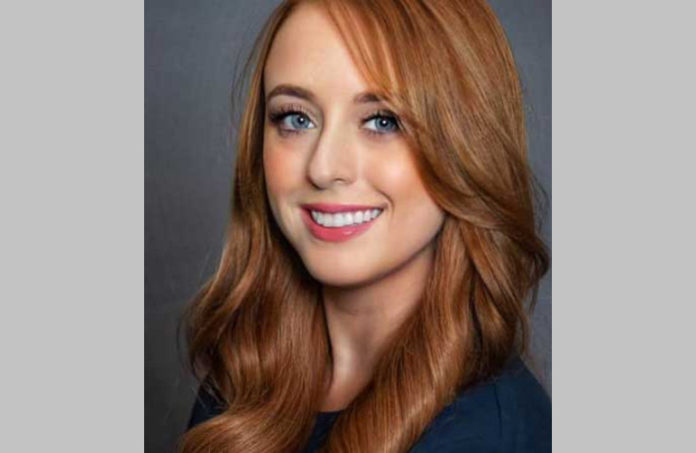 National Construction Safety Week begins today across the country — which provides an impetus to spotlight a serious health issue in the workplace: suicide.

While safety is critical in everything we do in building and construction, one issue that we don’t often talk about is the alarming rate of suicide among construction workers. Sadly, according to the Centers for Disease Control and Prevention, construction occupations have the highest rate of suicide, as well as the highest rate of suicides across all occupational groups — a number that is four times greater than the national average. Now more than ever, it is time we prioritize mental health and suicide prevention just as seriously as we do on-the-job safety.

There are a number of reasons why workers in the construction industry are at risk for mental health issues and a higher suicide rate than other fields, including:

According to the Construction Industry Alliance for Suicide Prevention, there are approximately three job site fatalities in construction every day, and an estimated 10 to 12 suicides among construction workers. The only way to combat these dire statistics is to change the culture in construction and treat mental health just as importantly as job site safety. Because of this, the Associated Builders and Contractors of New Jersey has pledged to join other contractors, unions, associations, industry service providers and project owners in standing up for suicide prevention.

If you know someone who is thinking of suicide or is in need of help, call the National Suicide Prevention Lifeline at 800-273-8255.

For far too long, seeking treatment for mental health issues has been stigmatized, particularly in the male-dominated, so-called “tough guy” construction industry. Not only do we need to normalize mental health and wellness treatment — we need to provide training to our employees and managers to identify those at risk and raise awareness of the suicide crisis in construction. The industry needs to prioritize the early detection of burnout among our workers and provide them with support, both physically and mentally.

By changing the culture of the construction industry and how we approach mental health issues, we can make a difference in the lives of our workers. Our greatest asset is our people, and our goal is to create a zero-suicide industry. If you know someone who is thinking of suicide or is in need of help, the National Suicide Prevention Lifeline is a free, confidential suicide prevention hotline available to anyone in suicidal crisis or emotional distress.

Samantha DeAlmeida is the president of the Associated Builders and Contractors of New Jersey.