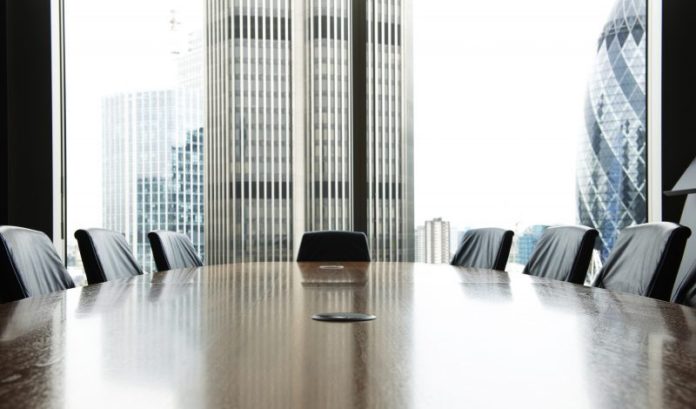 Jersey City-based Verisk announced it named Bruce Hansen as chairperson of the board of directors, effective Thursday. Hansen will succeed Scott Stephenson who, as previously announced, will retire from the company following Verisk’s 2022 annual meeting of shareholders.

In connection with the company’s ongoing activities to advance corporate governance and the previously announced intention to separate the roles of chair of the board and CEO, the board of directors elected Hansen, a current independent director and chair of the Audit Committee, to serve as chairperson of the board. Stephenson will remain as a director until his retirement as of the 2022 annual meeting of shareholders on May 25.

“We’re pleased to name Bruce chair of the board,” said Stephenson, chairman, CEO and president, Verisk. “Since he joined the board seven years ago, Bruce’s deep background in technology, experience and leadership have been a great resource to the board and our leadership team during a pivotal time for Verisk. The board and I would like to recognize and thank Chris (Foskett) for his many contributions as the lead independent director, and look forward to his continued contributions.”

Hansen has served on Verisk’s board of directors since May 2015. He brings three decades of experience building companies across the Big Data, artificial intelligence, analytics and fintech industries. He also has significant corporate governance expertise at both public and private-equity-backed companies. Hansen holds an MBA in finance from the University of Chicago’s Booth School of Business and a Bachelor of Arts in economics from Harvard University.

Kathleen Hogenson will succeed Hansen as the new chair of the Audit Committee. Additionally, as Verisk retires the lead independent director role, Foskett will assume the chair of the Finance and Investment Committee, succeeding Samuel Liss. All new leadership roles will take effect Thursday.

Shavel takes over as CEO of Verisk