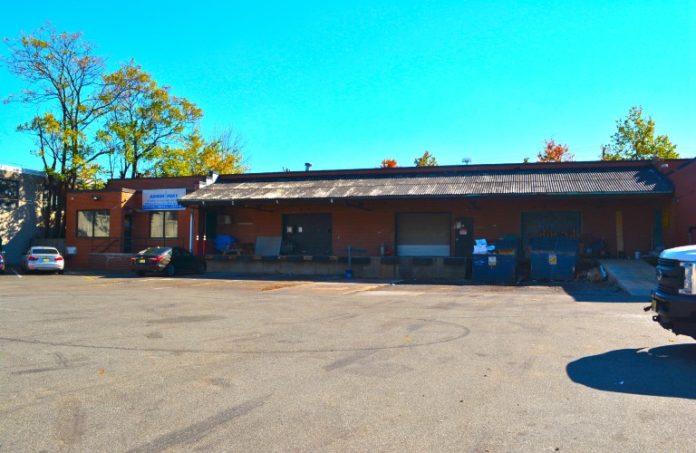 The Goskis represented the master tenant, who is an existing client of the team. The new subtenant, Rbud Inc., was represented by Robert Clayton of Keller Williams City Life JC Realty.

The Goskis’ client had four years remaining on its current lease at 805 Lehigh Ave. and wanted to find another building to purchase and eliminate its existing lease obligation. After only a few weeks on the market, the Goskis were able to back-fill the space with the new tenant, which occurred prior to their client moving into its new space. The Goskis also represented its client in the purchase of the new property.

“This was a win-win transaction for our client and the new subtenant,” Catherine Goski said. “Union has become a very competitive industrial market with its attractive location near the ports and major highways. We were pleased to offer a property that met Rbud’s needs and additionally allowed our client to move into its new space and not have to pay its existing rent obligation.”

The new subtenant, Rbud Inc., is a trucking company that relocated from Elizabeth. The company was looking for a property with a 1/2 acre fenced-in lot for parking and in close proximity to the ports, which made 805 Lehigh Ave. an ideal location. Additional features of the property that appealed to Rbud included upgraded office space and covered loading docks.

Queen Latifah is latest celebrity to invest in Newark development