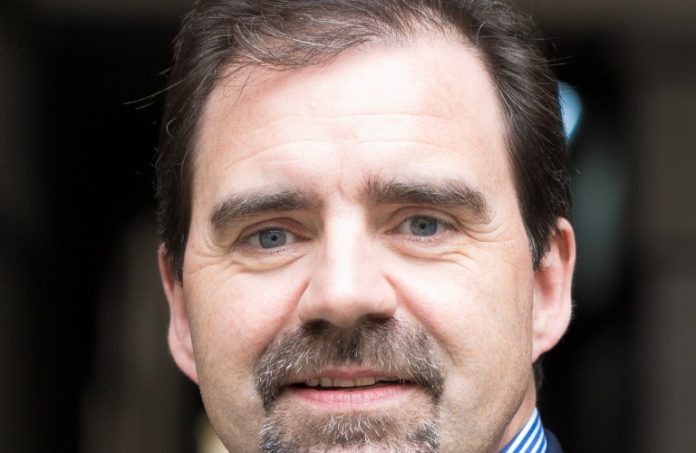 Van den Bosch joined Johnson & Johnson’s Janssen Pharmaceuticals, Belgium, company in 1990 as part of its finance team and has held a range of roles with increasing responsibility since. Before joining J&J MedTech, he was CFO for Janssen EMEA from 2012 to 2014, before being appointed to the role of CFO for global surgery EMEA in 2014, then CFO for medical devices EMEA in 2015.

Industry
ROI-NJ Staff -
July 5, 2022
The need for massive help for water infrastructure is not always at the top of the list of those pushing for infrastructure spending —...

Retail
Linda Lindner -
July 5, 2022
QuickChek, best known for its coffee, made-to-order sandwiches and convenient gas pumps, has just been voted the best in New Jersey among all fuel...