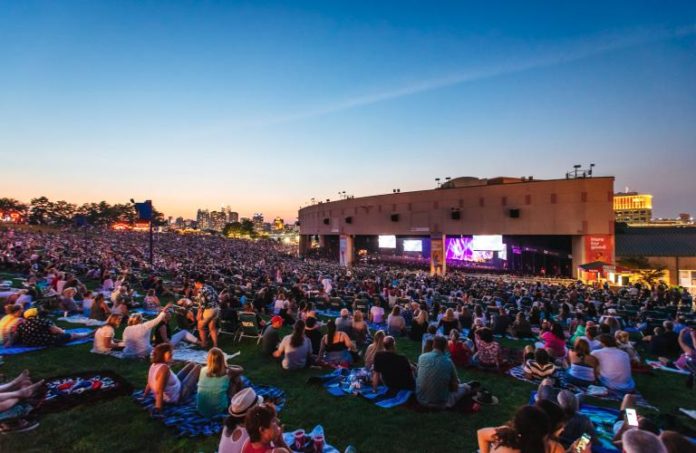 Freedom Mortgage Corp. has more than 225 corporate companies, more than 2,200 employees — and one music venue.

On Wednesday, operator Live Nation announced that the Mount Laurel-based lender has purchased the naming rights for the music pavilion that has been in Camden since 1995 — and had many names.

Starting today, it will be known as Freedom Mortgage Pavilion.

“We know gatherings with music are uplifting and can inspire us to continue to move forward,” Freedom Mortgage CEO Stanley Middleman said in a statement. “We are so proud to put the Freedom Mortgage name on such an iconic venue that provides so much joy for many, near and far.”

The venue, which seats approximately 25,000, draws more than 500,000 fans per year (pre-COVID-19). It will open this summer May 20. Among the acts scheduled to perform include Pearl Jam, Train and Machine Gun Kelly.

The venue has had a half-dozen names in its lifetime — and had been known as the Waterfront Music Pavilion since February, when its deal with BB&T Bank (now Truist) was not renewed.