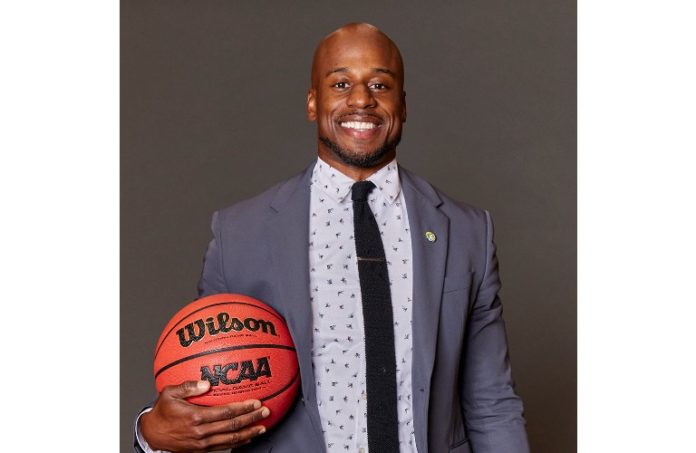 Tucker has been serving the last four years in a leadership role at the New Jersey City University Department of Athletics. He joined NJCU in 2018 after a succession of positions at Rutgers, starting in 2007 and culminating in a five-year tenure as associate athletic director of student-athlete development.

While at NJCU, Tucker led the department to unprecedented achievement. Under his leadership, the university nearly doubled its varsity athletics offerings from 12 to 22 programs and 26 teams, while almost tripling the number of student-athletes enrolled at the university to over 400.

In his new role, Tucker will lead a comprehensive fundraising program and a team of professional staff that supports Rutgers Athletics’ priorities through engagement and stewardship of the university’s donors and more than 550,000 alumni.

Additionally, he has been appointed by Athletics Director Pat Hobbs to serve as a deputy athletic director. He will bring his demonstrated record of success and commitment to providing leadership, strategic direction and oversight to athletic fundraising, managing relationships with the university’s most generous supporters.

“I’m beyond thrilled to be back ‘On the Banks,’” Tucker said. “There’s nothing like coming home. We accomplished great feats at NJCU and transformed our athletics department into one of the fastest-growing Division III programs in the country. I’m looking forward to this wonderful opportunity bringing back the leadership and management experience I’ve gained over the past four years.”