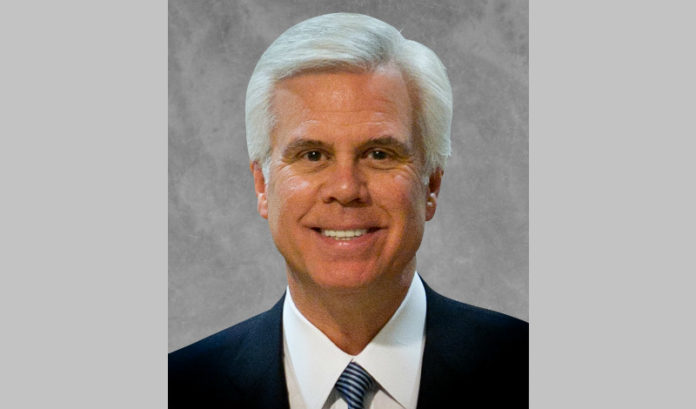 The activist investor group led by George Norcross and former TD Bank executive Greg Braca moved closer to gaining control of Republic First Bancorp this weekend as it gained control of the chairmanship of the board.

Harry Madonna was elected to post Saturday — days after the death of a longtime board member, Ted Flocco, help push votes into the favor of the dissident group.

The activist group, which now owns nearly 10% of the bank’s stock, has been at odds with the previous chairman, Vernon Hill, for months, arguing that Hill’s policies have been hurting the bank.

Hill retains his seat on the board but, following Flocco’s death last Tuesday, no longer had enough votes to hold off those pushing for his ouster.