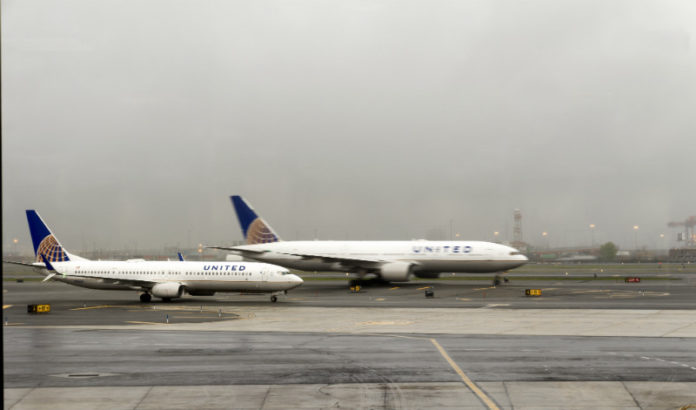 Newer planes — with more overhead storage space — and a commitment to sustainability.

United Airlines on Monday launched a national campaign — “Good Leads the Way” — which includes those ideas while promoting the good intentions of the carrier, which has a hub at Newark Liberty International Airport and is one of the state’s top employers.

United officials said the campaign aims to tell the story of United’s leadership in areas such as customer service, diversity and sustainability, while attempting to capture the optimism fueling the airline’s large ambitions at a time of unprecedented demand in air travel.

“In the past few years, United has emerged as a force for good and an industry leader,” United CEO Scott Kirby said. “We’re taking actions that inspire pride among our employees and customers — everything from historic investments to fighting climate change and training more women and people of color to become pilots, to getting rid of change fees and upgrading our fleet with 500 new planes.

“This campaign serves not only as an exclamation point on our recent actions, but also as a commitment to how United Airlines intends to show up in the future.”

The national campaign, United’s first fully integrated, national brand advertising campaign in nearly a decade, comes at an important moment for the airline, as its launch coincides with the kickoff of the summer travel season and a historic increase in demand. It also comes after a strong April, in which United’s seat fill-in was the highest ever for a non-summer month, with 88% of seats occupied.

Here are some of what United will be promoting: