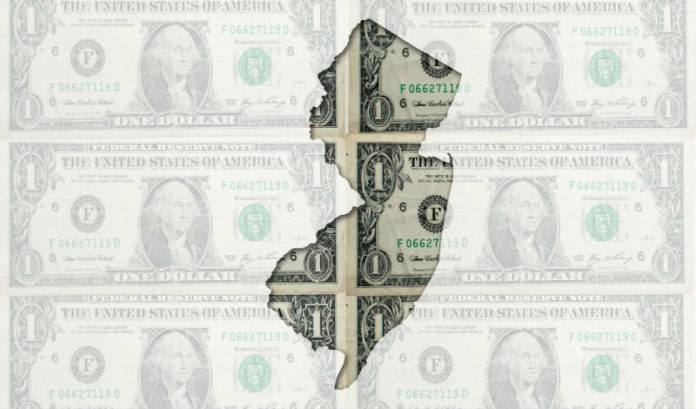 Officials from the state Department of the Treasury testified before the Senate Budget and Appropriations Committee on Monday at the State House that the state is flush with cash at “unprecedented” levels.

Even more, Binder said the revised FY23 revenue forecast of $50.6 billion is $3.3 billion higher than March.

“I will cut right to the chase today: The state’s fiscal picture is remarkably strong,” Binder said. “The rapid revenue recovery last year, followed by the continued revenue surge this year, is unprecedented in New Jersey’s modern budget history. From a low of $38 billion in FY20 when the pandemic hit, state revenues have now soared to an estimated $51.4 billion in FY22 — a stunning $13.4 billion jump, up 35.3% in only two years.

“In sharp contrast, after the Great Recession, it took the state seven long years just to return to the pre-recession revenue peak. Today, we haven’t just returned to the pre-pandemic peak or trend, we have soared $8.8 billion above the pre-pandemic trend line.

“There is no precedent for this.”

But there are plenty of ways to spend the extra cash.

That figures to be the next battle.

“The revenue update shared with the Legislature today demonstrates a surplus of billions of dollars beyond what was anticipated in the governor’s proposed budget,” he said in a statement. “This welcome news is made possible because we have made the difficult choices over the last five years to place New Jersey back on the road to fiscal health, and we will continue to make responsible decisions in this year’s budget.

“We have additional money this year, and New Jersey needs tax relief now. In this year’s budget, I will insist on the largest tax relief program in state history.”