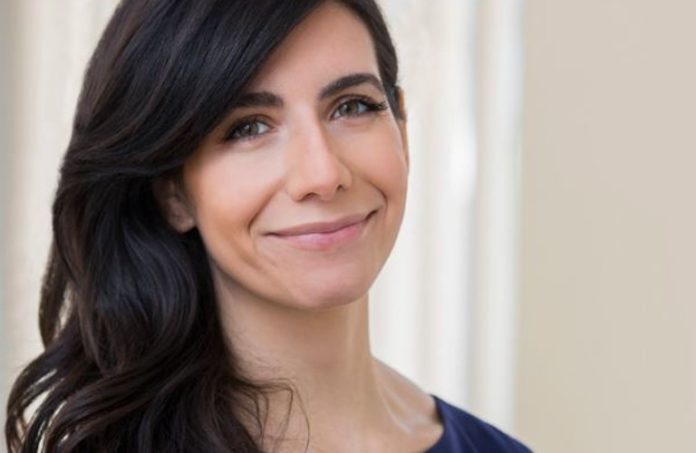 Effective June 1, Trenton-based think tank New Jersey Policy Perspective will be led by Nicole Rodriguez, according to a Tuesday announcement.

Rodriguez, currently the research director, takes over for Brandon McKoy, who joined the leadership team of the Center on Budget and Policy Priorities last fall. She has guided the organization’s policy agenda and supervised its research staff since 2019.

Since joining NJPP, Rodriguez been instrumental in some big wins such as making the state’s tax code fairer through the “millionaires’ tax”; opening a pathway for all residents to obtain driver’s and professional licenses regardless of immigration status; and establishing a state fund to provide relief for workers and families who had been excluded from other forms of pandemic assistance.

“I’m honored to take on the role of president of NJPP, an organization with a legacy of not only getting things done, but doing so in a way that puts people first in the policy-making process,” Rodriguez said. “With democratic institutions and basic freedoms under attack in our nation’s halls of power, the need for community-driven policy has never been greater. We have a lot of work to do in building a state and economy that works for everyone, and I know that with this team we can get it done.”

Although she is a native of Boston, Rodriguez lives and breathes NJPP’s mission, Marcia Marley, NJPP board chair and head of the board’s Search Committee, said.

“No other candidate matched her knowledge, commitment, and dedication to the work NJPP does,” Marley stated.

Prior to NJPP, Rodriguez served at Massachusetts Budget and Policy Center, where she quickly rose through the ranks. At MassBudget, she established herself as a state and nationally recognized researcher and policy advocate on issues related to workers’ rights and economic security. Her research was critical to successful campaigns to raise Massachusetts’ minimum wage to $15 an hour and enact paid family and sick leave. Immediately before joining NJPP, Rodriguez was a senior researcher at Community Labor United.

Rodriguez holds a Master of Public Policy from the Heller School for Social Policy and Management at Brandeis University and a bachelor’s degree in political science from Villanova University. Her personal experience as a first-generation American raised by a single mother from Cuba drives her passion for promoting policies that support immigrants and working families.