Home2022A to KROI Influencers: Manufacturing — John Kennedy
2022A to K 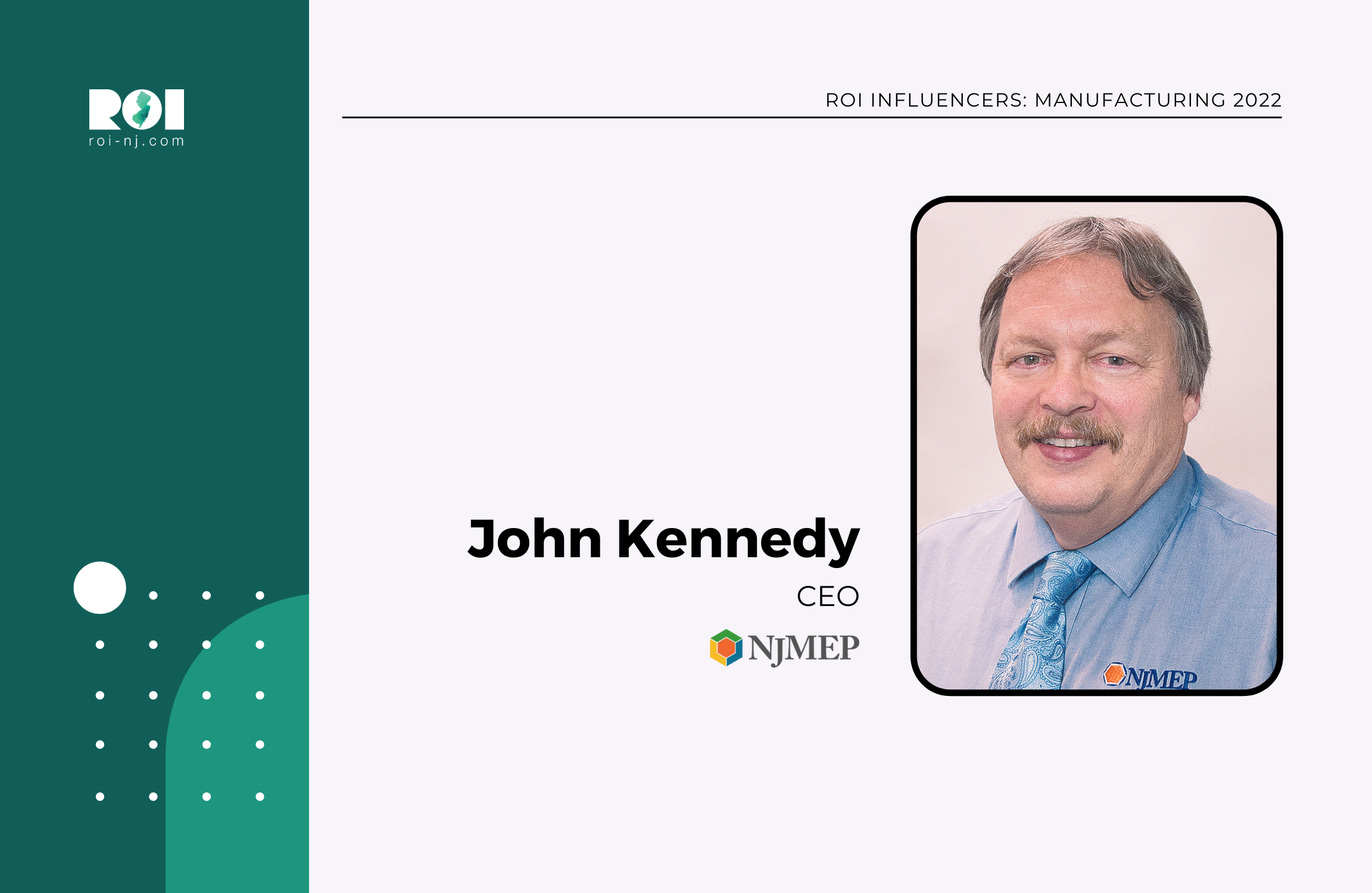 When it comes to manufacturing in New Jersey, there’s no one that knows the industry better than John Kennedy. More importantly, there is no one with more passion for it.

As CEO of the New Jersey Manufacturing Extension Program and a former business owner himself, Kennedy knows how critical manufacturing is to New Jersey’s economy. He constantly is working to bring the sector’s issues to the forefront in the state because he wants to do more — and he wants the state to do better.

The impact Kennedy and NJMEP have had on the manufacturing sector cannot be overstated. He has brought awareness of the sector’s needs to state leaders, many of whom say that, because of his efforts at NJMEP, New Jersey is a far stronger and better place directly because of him.

Kennedy announced recently that he will retire next summer, at the end of his current term as CEO.

CBRE Mid-Atlantic property group continues to be active despite uncertainty and...