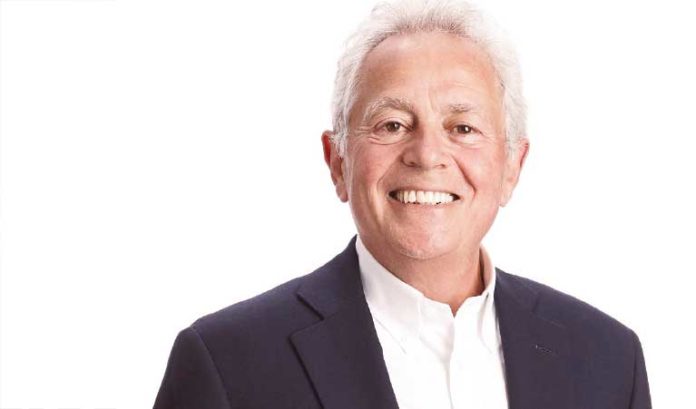 There are just so many ways to describe Albert Salama.

Salama is the founder and CEO of Sabert Corp., the billion-dollar global food packaging company based in Sayreville — which makes Salama one of the most unheralded business leaders in the state.

Of course, that’s part of his persona. Salama is not one for self-promotion. He’s more likely to tell a stranger he works in food packaging rather than let on that his company makes many of the products many of us use every day — such as the sleeves used on Starbucks coffee cups or the containers for the rotisserie chicken at Costco.

And Salama said he’s always a bit humble when he’s honored — which he has been many times over the years.

“I tend to think more about the future than the past,” he said. “So, I always appreciate the compliments, but I’m always thinking about what I need to do to get to the next level.”

The willing-to-take-on-all-jobs-necessary leader — he lists “determination and persistence” as his greatest attributes — showed off his engaging personality recently while being honored with Lifetime Achievement Award at the corporate growth conference of the Association for Corporate Growth’s New Jersey chapter.

“Dream big, start small, move fast,” he told the crowd was the secret of his success.

His business success story — one that began as a startup in 1983 and now has more than 3,000 employees at 14 locations on three continents — is a little more nuanced than that.

After being born and raised in Europe, he came to the U.S. for college at the University of Rochester. Soon after earning bachelor’s and master’s degrees, he went to work in banking for Manufacturers Hanover, quickly rising to a vice president role overseeing commercial banking in Hong Kong.

“We lent to shipping companies, we lent to the government and we lent to a lot of entrepreneurs,” he said.

The third category always intrigued him.

“I always felt that, if they could do it, so could I,” he said. “My challenge was, ‘What kind of business was I going to go after?’ I tried a lot of different things, but then I said to myself: ‘I really love food. I enjoy cooking food, I enjoy buying food, I enjoy just being around food.’”

Do what you love — but recognize when you fall short. Salama did just that when he saw there was no market for food imports in the early 1980s, due to what he called excessive regulations.

A trip to a trade show around the time showed him something else: a tray with a metallic finish that was made of plastic.

“I thought that was very unique and elegant,” he said. “This product, which was a simple tray, seemed to have appeal. I started working on how to make it better. And, to make a long story short, I figured out how to subcontract a lot of the work and introduced five silver platters made out of plastic.

“I spent quite a few years focused on sales, but I slowly built up the business and then kept adding products over time.”

People are everything, Salama said.

Don’t be afraid to reach out for help, he said. In his early days, Salama said an employee in the research & development department at DuPont gave him a lot of advice and direction.

“I used that guidance to start making other contacts,” he said. “It’s like anything: You research one area and that leads you to another. That’s how I kind of put the pieces together. My advice to people is to just get started: I went to conferences, I read books, I talked to people, I tried to learn as much as I could about manufacturing over the years. That’s how I learned.”

And while Salama always was willing to do any job — it helps keep expenses low, he said — he also recognized early on that having key people around him was important, too.

“It’s the people,” he said. “We are a global company, but it’s always about the people.”

People are the reason Salama has kept Sabert headquartered in New Jersey for nearly four decades.

“Our facility in New Jersey is the oldest one we have — and it is the most efficient of all our facilities, despite the fact that things are not inexpensive,” he said. “We just have such good people. They’ve been with us for so many years and have an ability to solve problems quickly and make sure that we’re progressing.

“It’s always about the people.”

The plastic ban, the push for sustainability — all the things one might think would hurt the food packaging business — Salama is all for them.

The facility in New Jersey: Among other things, it takes caps from plastic bottles and turns it into food-grade material.

Sustainability, he said, needs to be front and center for all industries — with food packaging leading the way.

“We should be the poster child for sustainability, because food packaging is so ubiquitous,” he said. “We need to think differently. Europe is a little ahead of us. They’re front and center thinking more about the circular economy.

At Sabert, sustainability will be a key part of succession, Salama said.

“I’m working on identifying the successor, so they can start making their own vision of the future,” he said. “As long as it’s a lot aligned with sustainability.”

In order to do that, it takes the right people, Salama said.

Finding the right people is difficult — and led to his biggest lesson learned, he said.

“A lot of the times, I tended to hire people with experience, specifically for the role we’re looking for, and that didn’t always work out,” he said. “Over time, I learned to focus more on the softer side: the drive, the sense of discipline, the ambition, the potential capabilities, the runway of that individual, as well as their experience.

“I think a big part of recruiting people is having the right mindset for what is needed.” 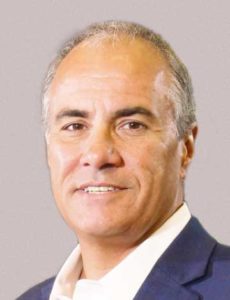 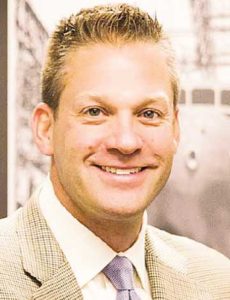 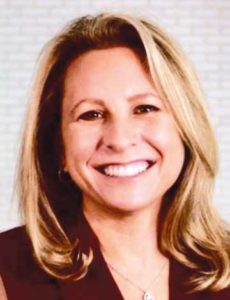 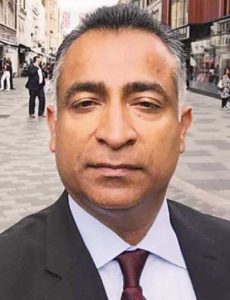 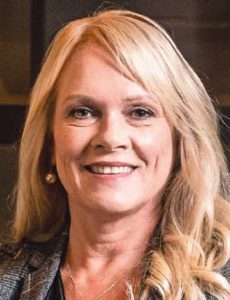 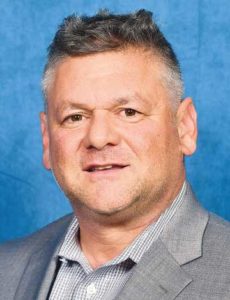 Ferrero agrees to pay $1.3B for Keebler, other Kellogg snack brands