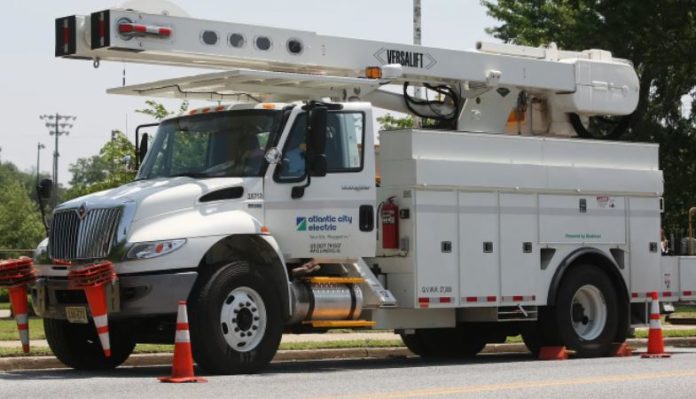 Atlantic City Electric on Tuesday said it purchased $119 million in goods and services from diversity-certified suppliers in 2021, which accounts for 31% of the company’s total yearly purchases, up $14 million from 2020 and the most spent with diverse suppliers in the company’s more than 100-year history.

“We are proud of our ongoing commitment and partnerships with local, diverse suppliers to support our business needs,” Rodney Oddoye, senior vice president of governmental, regulatory and external affairs at Pepco Holdings, which includes Atlantic City Electric, said. “Diversity, equity and inclusion efforts are at the heart of everything that we do as a company, including enhancing reliability, customer satisfaction and community impact with the areas we serve. Our employees and our customers continue to see and benefit from our collective efforts to bring a wider range of views and approaches to the work we are doing to power our communities.”

For Atlantic City Electric, and its parent company Exelon, diversity, equity and inclusion are core foundational values — both in the workplace and in its engagement with the communities it serves.

Exelon has increased spending with diversity-certified businesses by more than 53% since 2016, reaching more than $2.9 billion in 2021. Because of its commitment to diverse suppliers, Exelon is a member of the Billion Dollar Roundtable, a top-level national advocacy organization that promotes corporate supplier diversity excellence.

Just last week, Exelon announced the opening of the application period for the $36 million Exelon-funded Racial Equity Capital Fund to support minority-owned businesses in the areas where its utilities operate, including Atlantic City Electric’s South Jersey service area. Exelon announced last fall that it had partnered with the Exelon Foundation to create the Racial Equity Capital Fund to help minority businesses obtain capital to fuel growth and spur job opportunities in communities that have historically been underserved, underresourced and overlooked by investors and traditional funding sources.