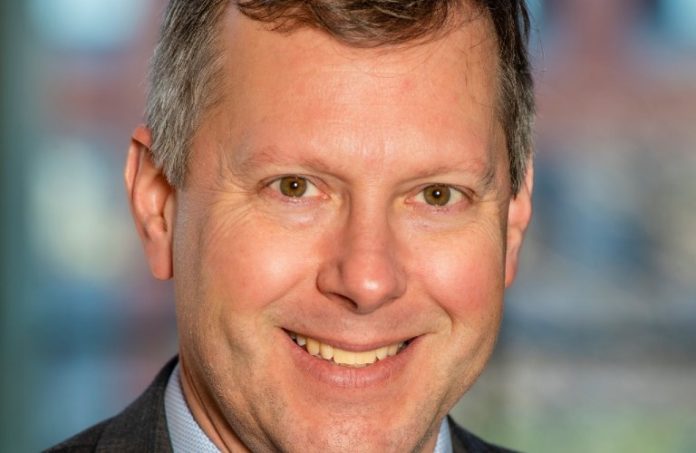 Warren Tranquada, the longtime chief operating officer of the New Jersey Performing Arts Center, is leaving the organization to take the top job at a similar venue in Dallas, it was announced Wednesday.

Tranquada, who came to NJPAC in 2009, will serve as CEO of the nonprofit AT&T Performing Arts Center.

“Dallas has a national reputation as a thriving cultural hub, both for its vibrant Arts District and the diverse arts community throughout the city,” he said. “I’m eager to begin working with the talented team at the AT&T Performing Arts Center and its partners to build on this tradition.”

“The AT&T Performing Arts Center couldn’t have made a better choice for its new CEO,” he said. “I’ve had the privilege of working with Warren Tranquada on a daily basis for the last 11 years, and I know him to be a uniquely wise, thoughtful, creative, effective and innovative leader.

“A genuine community- and consensus-builder, Warren will deliver enormous value to Dallas. While we’ll miss him every day, all of us at NJPAC wish him great success in this new and exciting endeavor.”

NJPAC has a national reputation for its diverse and distinctive programming, entrepreneurial and innovative business model, vibrant arts education, community and civic engagement and its role as an economic catalyst for downtown Newark.

Tranquada said he is eager to bring those characteristics to Dallas.

“The strength of NJPAC comes from a deep commitment to giving voice to diverse communities through the arts, and through our approach of acting as an anchor institution in the city, with all of the responsibilities that entails,” he said. “I see great potential for the future of the AT&T Performing Arts Center to build on its own tradition of being an anchor in the Arts District, and the city at large, and to deepen its impact for both residents and artistic organizations in this diverse and growing city.”

Prior to NJPAC, Tranquada was a co-founder and partner with the social sector consulting firm Aperio in Newark and Toronto, a vice president with Chase Manhattan Bank in New York and an associate consultant with Bain & Co. Canada in Toronto.

He has a Bachelor of Commerce from McGill University in Montreal and an MBA from Harvard Business School, with a focus on nonprofit business structures and social-purpose investment vehicles.