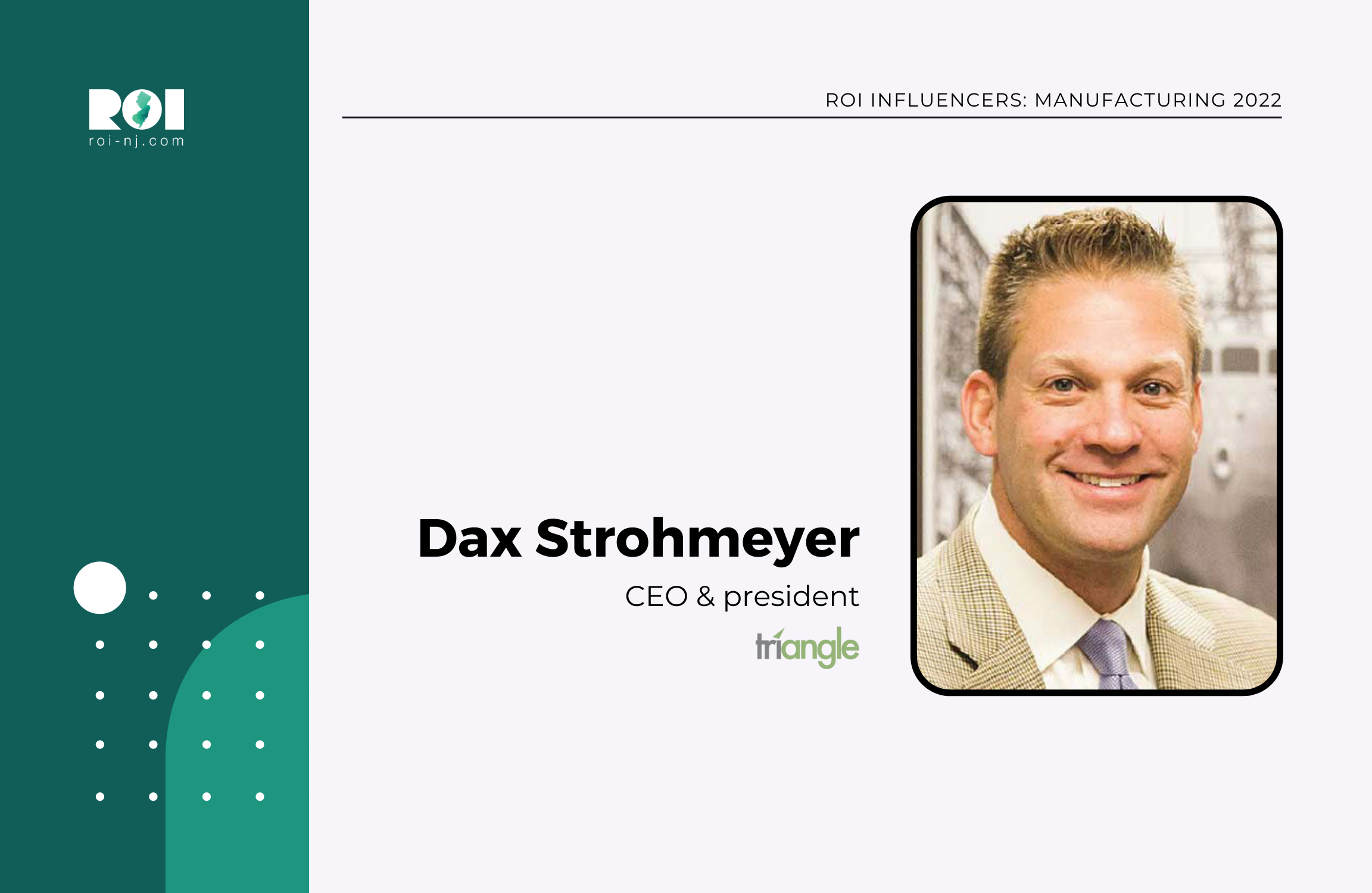 The grandson of the company founder, following a brief career as a professional football player in the NFL, NFL Europe and CFL, he joined the family business in 2001. He was named Triangle’s 3rd president in 2010, and served in that capacity until being named CEO in February 2020.

CBRE Mid-Atlantic property group continues to be active despite uncertainty and...