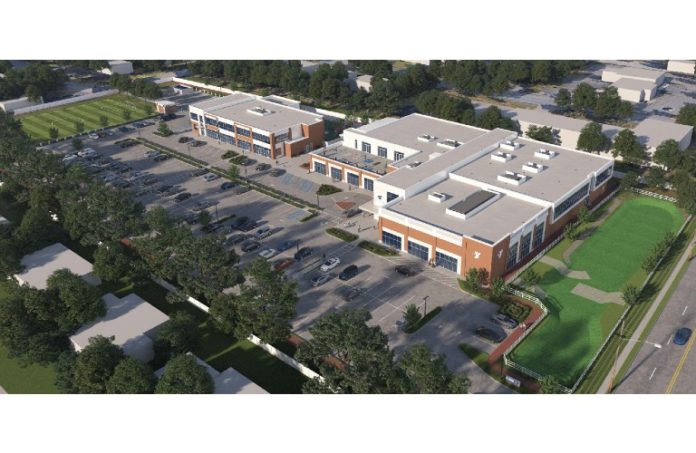 Mandelbaum Barrett P.C. has announced it helped secured preliminary and final site plan approvals for a new YMCA in Livingston and a 34-acre warehouse campus redevelopment project located in Wanaque.

Mandelbaum Barrett’s own Michael Lipari orchestrated the deal, as well as site plan approvals and redevelopment agreements for projects this April that are valued at more than $120 million in northern New Jersey.

Among Lipari’s most recent projects: