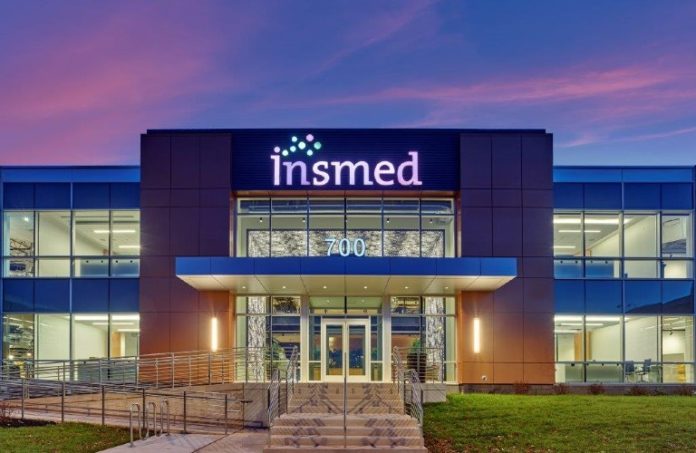 “We are thrilled to promote Drayton to chief commercial officer at this critical inflection point for Insmed, as we commercialize Arikayce in three major territories and prepare for the potential global launch of brensocatib and potential label expansion of Arikayce to a frontline patient population,” Will Lewis, chair and CEO of Insmed, said. “Drayton is a trusted leader who exemplifies patient focus. In his eight-year tenure at Insmed, he has played a pivotal role in building the U.S. commercial organization and successfully launching Arikayce around the world. I am excited to expand Drayton’s responsibilities as we prepare to significantly extend our commercial reach.”

Wise joined the Bridgewater-based biopharmaceutical company on a mission to transform the lives of patients with serious and rare diseases in 2014, holding positions of increasing responsibility in the commercial organization and most recently serving as senior vice president, head of U.S. and general manager of Arikayce. Prior to Insmed, Wise held various sales and commercial roles at Novartis from 1999 to 2014.

“I’m incredibly proud of the successful commercial organization we’ve built over the past several years with some of the best talent in the industry,” Wise said. “I look forward to continuing to build our team globally and laying the groundwork for launching new products and indications as we prepare to serve many more patients with serious and rare diseases.”

“Under Roger’s steady operational leadership, Insmed has evolved into the global commercial organization we are today, and his continued strategic guidance and focus on operational excellence will be critical as we prepare for the significant milestones ahead,” Lewis added. “I am very proud of the world-class leadership team we have built at Insmed to guide us into the next chapter.”