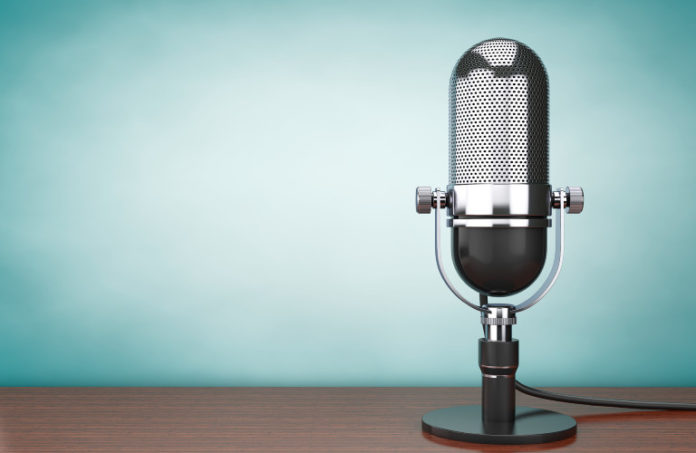 For years, Rutgers Scarlet Knights fans have complained that the school wasn’t a big enough part of the conversation on WFAN, the sports talk giant.

This fall, the school’s football games will be found there.

In another example illustrating the growth of the school’s athletic programs, Rutgers University announced Friday that it has reached a multiyear agreement with Audacy, a leading multiplatform audio content and entertainment company, to make WFAN the home for Rutgers football and WCBS 880 the home for men’s basketball.

Beginning with the 2022-23 season, WFAN (AM 660 and FM 101.9) will broadcast all regular season and postseason football games, including a 30-minute pregame and postgame show.

Also beginning this season, WCBS-AM 880 will air all regular season and postseason men’s basketball games, including a 15-minute pregame and postgame show.

Both Rutgers football and men’s basketball broadcasts will also be available on the Audacy app in the local market territory. The Scarlet Knights will receive additional promotion across the stations’ on-air, digital and social media platforms.

As part of the agreement, Rutgers will provide WFAN with significant exposure through signage and videoboard displays during football games at SHI Stadium and men’s basketball games at Jersey Mike’s Arena. WFAN will also receive promotion through print and digital assets.

Rutgers Athletic Director Pat Hobbs said being on the stations will have great impact.

“Having our teams on WFAN and WCBS 880 is a great opportunity to expand our reach to sports fans in the New York metropolitan area,” he said. “Our programs are having tremendous success across the board, and this allows for so many more fans to enjoy the excitement and join Rutgers Nation.”