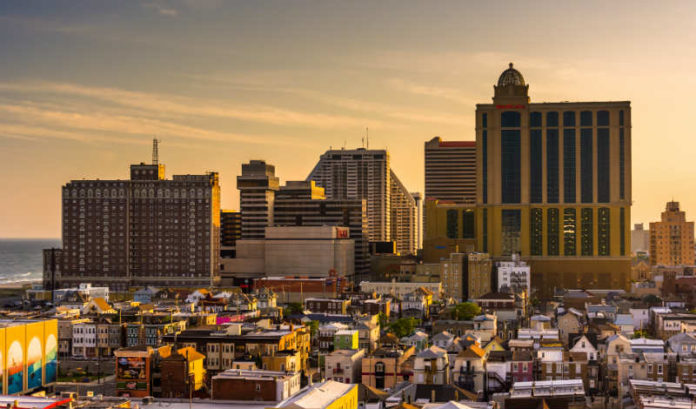 Mayor Marty Small on Thursday announced a number of new projects in Atlantic City made possible through federal and state funding.

“They’re exciting projects and we look forward to seeing them play through,” said Small. “Sometimes government doesn’t move as fast as we want it to. I like to snap the finger and make things happen — sometimes we do it, sometimes we don’t — but it’s not through lack of effort. We’re doing our best to alleviate people’s concerns.”

Part of the Atlantic City Boardwalk will be reconstructed with some funds from a federal grant. The U.S. Economic Development Administration has awarded the city $6 million.

The city plans to replace a section of the Boardwalk that is over 100 years old. The project will start at Florida Avenue and continue to at least Missouri Avenue. The total cost to replace the entire Boardwalk is estimated to be $60 million.

The city does not dictate the start dates of these projects, which are slated for 2023 and 2024; however, Small said he will make efforts to expedite this process.

The National Park Service awarded a $500,000 African American Civil Rights grant towards the preservation of Atlantic City Fire Station 2, located at the corner of Indiana and Baltic avenues.

Atlantic City is receiving an $800,000 grant that it has been seeking since the start of the COVID-19 pandemic for small business recovery. The city is matching $200,000.

The remaining Atlantic City neighborhoods are currently working on their plans. The city is working with them to secure funding for implementation.