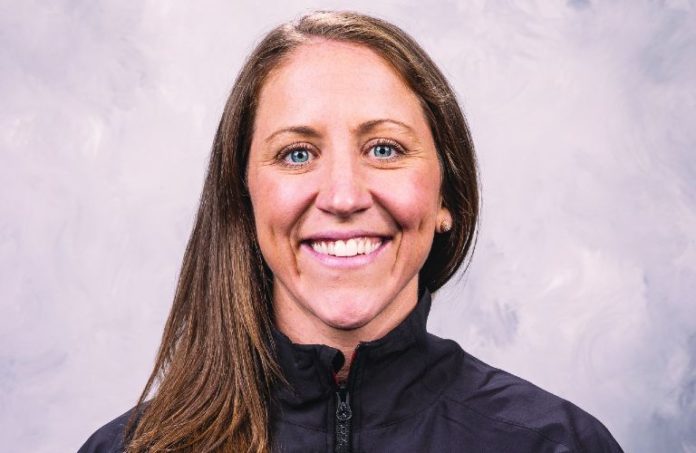 Duggan, who was recently named to the ROI Influencers: Women in Business for 2022, joined the team a year ago in the new role of manager, player development.

“Supporting the development of our players from the moment they join our organization, and guiding their individual journeys to become successful NHL players is paramount,” Executive Vice President and General Manager Tom Fitzgerald said in a prepared statement. “We have a young, evolving core in New Jersey, on the verge of taking another leap forward, and more exciting talent on the horizon. These moves continue our commitment to providing them all with best-in-class personnel, infrastructure and resources on and off the ice.”

Duggan is an 11-time medalist as a member of Team USA in international women’s ice hockey, including the 2018 Olympic gold medal and seven IIHF Women’s World Championships. In her new role, she will manage all levels of the team’s development department, evaluating on- and off-ice information.

“In just one year, Meghan has already proven what a valuable asset she has been to our hockey operations department, instilling her work ethic and expertise into our player development staff,” Fitzgerald said. “She will absolutely flourish with the new responsibilities in this role.”

From SEED to sprout: Newark-based nonprofit working to even access to...