Home Opinion Op-Ed The impact of NIL: What we’ve seen — and what to look...
Facebook
Twitter
Linkedin 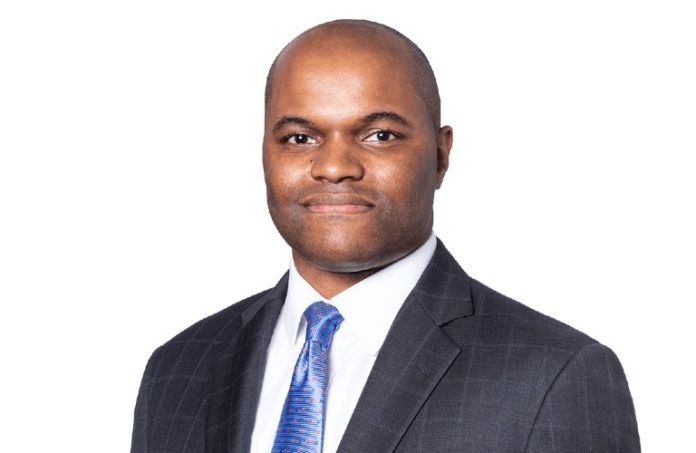 So far, one of the most significant consequences of the NCAA’s new hands-off approach to name, image, and likeness agreements for college athletes has been the sudden emergence of powerful booster- or donor-collectives — organizations created by financial supporters of a college, meant to facilitate NIL opportunities for the college athletes they support. Collectives are changing the game, literally and figuratively, and in ways that are difficult to understate. Here are a few emerging issues and trends that interested observers should be aware of as they navigate this new iteration of the NIL marketplace:

Collectives are here to stay

Since the NCAA introduced its “interim” NIL policy in July 2021, the initial marketplace of scattered individual deals between third-party companies and college athletes has evolved, just within a few months, into a sophisticated and highly competitive NIL arms race driven by booster collectives. Although the NCAA still nominally prohibits both NIL deals used as recruiting inducements, and as payment for athletic performance, i.e., “pay-for-play,” collectives have run roughshod over the spirit, if not the letter, of those rules by blanketing current athletes, prized transfers and incoming recruits — especially within major-conference football and basketball — with lucrative contracts in exchange for the athlete’s exclusive NIL rights. Initial uncertainty about whether the NCAA would attempt to meaningfully limit collectives has now given way to an understanding that this is how college sports will operate … at least for now.

When states began passing NIL laws in 2019 and 2020 to pressure the NCAA into changing its NIL rules, many state laws still contained restrictions — such as prohibiting NIL deals between athletes and booster organizations, and NIL deals arranged or facilitated by schools — likely anticipating that the NCAA would maintain similar restrictions in any new NIL policy. But when the NCAA’s new NIL policy didn’t prohibit these types of deals and instead made compliance with state law paramount, states with restrictive NIL laws found themselves at a disadvantage compared to states with no NIL law, a disadvantage quickly exacerbated by the rise of collectives. In the scramble to catch up, Alabama has repealed its NIL law entirely, while amendments to relax NIL laws — and, in some cases, legalize conduct that might otherwise be prohibited by NCAA rules — have recently been passed or proposed in Florida, Tennessee, Missouri, Illinois, Louisiana and other states. More states will undoubtedly follow suit, daring a hesitant NCAA to enforce its rules.

New Jersey’s NIL law — the Fair Play Act — was signed in 2020 but will not take effect until 2025. This puts New Jersey schools and athletes in a unique position. Because no restrictive state law is applicable now, NIL deals only have to comply with relatively lax NCAA rules. But, as more states legislate to protect and empower collectives, New Jersey legislators may soon have to take similar legislative action in order to keep the state’s schools competitive.

The NCAA is on shaky ground

Even though the NCAA’s NIL policy is barebones — hurriedly adopted one day before the first cohort of state NIL laws was set to take effect — there is still significant doubt as to whether the NCAA can successfully enforce it, even after recently issuing additional guidance suggesting that violations have taken place. Most significantly, any enforcement action will assuredly be met with antitrust litigation, building from the Supreme Court’s ruling in NCAA v. Alston, unanimously striking down NCAA restrictions capping educational benefits.

Any enforcement action would also have to account for state NIL laws, many of which are increasingly hostile to the NCAA and may provide safe harbor for conduct the NCAA wants to prohibit. Further, the NCAA is already playing from behind; its revised guidance, issued in May 2022, comes several months after collectives began throwing their weight — and money — around; hundreds of deals that may nominally violate NCAA rules have already been struck between athletes and collectives. Although the NCAA has indicated it is prepared to enforce its rules, doubts remain about the breadth and likelihood of success of any such efforts.

You ain’t seen nothing yet

While collectives are changing how college athletes are recruited and retained, they are also driving much broader changes to the landscape of college sports.

For one thing, the NCAA’s longstanding rule against schools directly paying athletes — a rule substantially weakened by collectives lavishing six- and even seven-figure NIL-in-name-only contracts on athletes — is under attack on multiple fronts, including in a federal class-action suit in California, as well as a bill winding its way through the California legislature that would require schools to share 50% of annual football and basketball revenues with the athletes from those sports. If implemented, it could pave the way towards a future where collectives are no longer necessary because schools are able to pay players directly for their athletic services.

The rise of powerful booster collectives has also intensified existing debates around the possibility of collective bargaining and obtaining full employee protections for college athletes, including recent signals that the National Labor Relations Board may rule on these issues.

And, seemingly in anticipation of major changes in the near future, the NCAA recently adopted a new, trimmed-down constitution that provides each of its three divisions with greater autonomy to set their own rules and, observers believe, sets the table for a future fundamental restructuring of how college sports will operate. What a new structure might look like is anyone’s guess, but there is little doubt that the rise of booster collectives will inform NCAA decisionmakers as they proceed.

The future in New Jersey?

While these changes unfold, New Jersey’s current and prospective college athletes should tread carefully and take advantage of their newfound ability to seek professional advice regarding NIL-related matters. Similarly, New Jersey’s colleges and universities — including their boosters and donors — should weigh the costs and benefits of their efforts at remaining competitive.

Matthew I.W. Baker is counsel in the Newark office of Genova Burns LLC, and is a member of the complex commercial litigation, criminal defense, investigations and compliance, and class action defense practice groups.