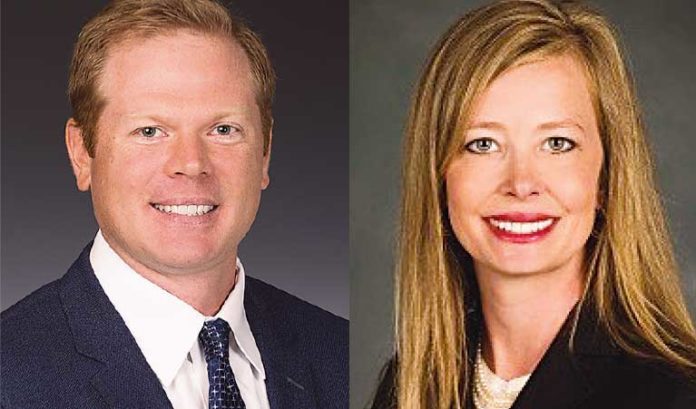 NextEra Energy is one of the largest utility companies in the country — and the only one that both operates a full-scale utility (Florida Power & Light) and runs a transmission business that works with electrical, wind and solar projects around the country.

Matt Valle, the president of NextEra Energy Transmission, its transmission arm, said the state is right to take the lead on offshore wind.

“I think many states in this country are thinking about, ‘How do you get to zero carbon?’” he said. “You see it with climate change, and we’re reminded about the importance of energy independence with the rise in gas prices.

“Every state is going to solve the problem differently. New Jersey has been doing certainly a number of things with solar over the years; this is a big next step. I think, given New Jersey’s geography, with some of the best offshore wind in the country, it makes a ton of sense to go get it. Offshore wind is going to meaningfully move the needle.”

The state currently is seeking bids for a massive transmission project that aims to serve all future offshore wind programs.

Becky Walding, the development lead for NextEra Energy Transmission (one of 13 companies that put in a bid for the project) said the state has moved ahead of the rest of the country.

“I think it puts New Jersey ahead for good because it sets you up to be able to expand so much easier than anybody else,” she said. “Nobody else is developing the framework that will allow you to be able just to connect what you need.

“We’re starting to see other states follow. They are looking at the New Jersey process and saying: ‘That’s pretty innovative. We want to try that now.’”

“The amount of megawatts that we’re talking about here versus the state’s electrical load is significant,” he said. “This is not a feel-good project, one demonstration pilot, this is changing kind of the future of New Jersey and energy.”