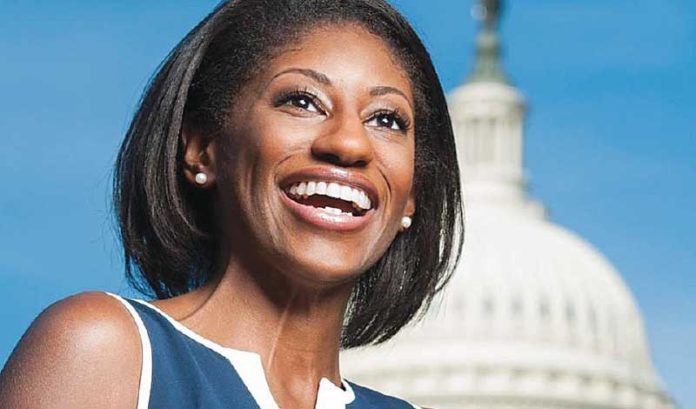 Smith Ellis, who also served as the state’s secretary of higher education, will start her new role with EducationCounsel on July 1.

Smith Ellis has long been considered a rising star within the administration — and is widely recognized for her efforts around education. As secretary of higher education, she led two initiatives that helped make both community college and four-year college more affordable (if not free of cost) to residents.

Prior to joining the Murphy administration, she worked at the Lumina Foundation, the nation’s largest foundation focused solely on higher education — working to create more models focused on affordability.

She also served as a senior adviser for education on the White House Domestic Policy Council, where she was tasked with developing, informing and promoting President Baraka Obama’s higher education policy. She also served in the Obama administration as a senior adviser at the U. S. Department of Education, where she developed programmatic, policy and budgetary solutions to pressing challenges in college access, affordability and completion.