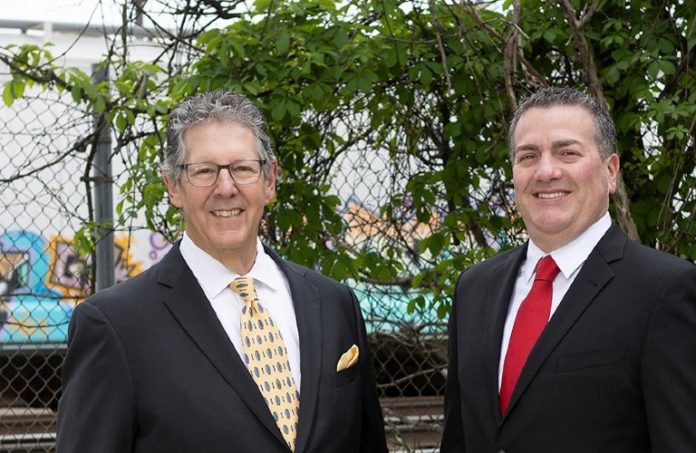 After more than 30 years as owner of Environmental Strategies & Applications Inc., CEO Stephen Fauer is handing over the reins to his second-in-command, President Christopher Martell. As of June 1, Martell assumed the role of owner and CEO of ESA.

Fauer established Middlesex-based ESA in 1989 after having honed his skills in the industry for more than 12 years in roles of increasing responsibility. Highly respected among his peers and clients for his professional and personal integrity, Fauer has steadily grown his business, creating a company that is regarded as one of the leading environmental consulting firms in the New York/New Jersey metro area. But it’s only within the last four years that ESA has seen its most significant growth thanks, in great part, to the commitment of now-CEO Martell.

“When I incorporated ESA in August 1989, my vision was to create a company founded on client advocacy and unimpeachable integrity. I am deeply proud to say, ‘mission accomplished.’ I know those hallmark traits will continue under Chris’s leadership, and I believe that ESA’s best years lie ahead,” Fauer stated.

Martell came to ESA in 2016 with 20 years of environmental experience, quickly rising in ESA’s ranks from director of project management to, most recently, company president. Martell’s unwavering loyalty, commitment, adherence to ESA’s founding principles and work ethic were the deciding factors in Fauer’s decision to hand over the reins and retire.

ESA has realized impressive revenue growth in the past two years; it has also added several new staff members to the ranks.