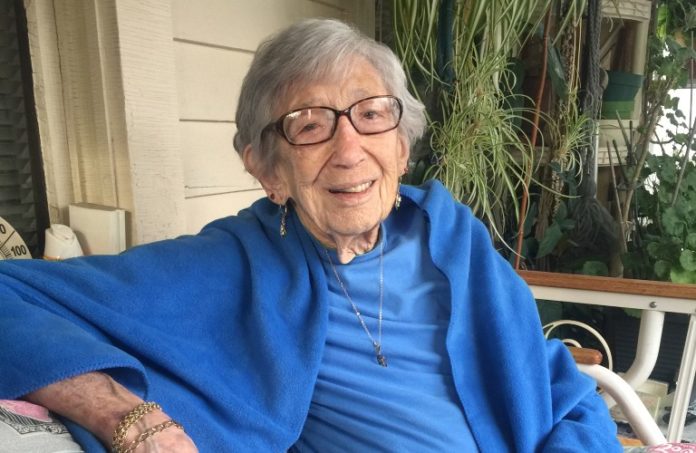 Deborah Hospital Foundation raised almost $180,000 during its “100 Hours of Giving” in May. More than 300 donors contributed to the foundation in support of Deborah Heart and Lung Center, New Jersey’s only specialty heart, lung and vascular hospital.

“We are so appreciative of the resounding philanthropic support we received during this campaign,” Steve Toal, chief development officer at the foundation, said. “This year, as Deborah celebrates its 100th anniversary, we felt a themed online campaign would be a great way for the hospital’s legions of supporters to show their appreciation for the 100 years of specialized care Deborah has provided.”

“In addition to the generosity of all the donors,” added Toal, “we were humbled by several of our key supporters, who offered to provide challenge grants designed to unlock when certain thresholds were surpassed. The grants were provided by Greg Olsen, Evan Quarton, Irene Sidun, Janice Krusch and the Marion and Norman Tanzman Foundation. Those challenge grants did as they were designed and inspired hundreds to give.”

“We were thrilled to get video shout-outs from each of these fantastic people, helping make the event a success,” he said.