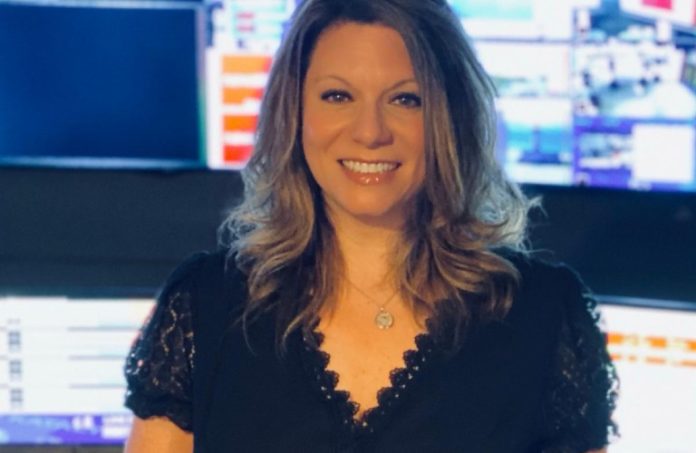 Ivy Charmatz, who most recently served as executive producer for news and special projects at News 12 New Jersey, is now a vice president of the Mercury Public Affairs team, according to a Tuesday announcement.

Charmatz has worked in journalism for more than 20 years and has won several television industry awards, including an Edward R. Murrow Award, New York Emmy Award and Gracie Award. Additionally, her work has been recognized by organizations throughout the tri-state area, such as the Press Club of Long Island, Garden State Association of Black Journalists, the Salvation Army and Mothers Against Drunk Driving, among others.

“We are excited to welcome Ivy Charmatz to Mercury,” Mercury Partner Michael Soliman said. “Ivy is an experienced, well-respected journalist whose communications background will be a tremendous asset to our clients.”

“I look forward to using my two decades of journalism experience to help clients succeed,” Charmatz stated. “I am thrilled to be joining a world-class, bipartisan firm and working with other public affairs professionals to help clients tell their stories.”

At News 12 New Jersey, Charmatz managed the “Ask Governor Murphy” program and was responsible for several of the station’s most popular series; most notably “On The Road,” which highlighted communities, organizations and people around New Jersey. She also created and produced several specials for the entire News 12 Network, including an exclusive sit-down interview with the family of Dr. Martin Luther King, Jr. at their home in Atlanta.

“Mercury is fortunate to have Ivy join our impressive team of strategists,” said Mercury Partner Modia “Mo” Butler. “Her proven communications expertise will deliver meaningful results for our clients.”

For Gonzalez, the ability to pivot products meant everything