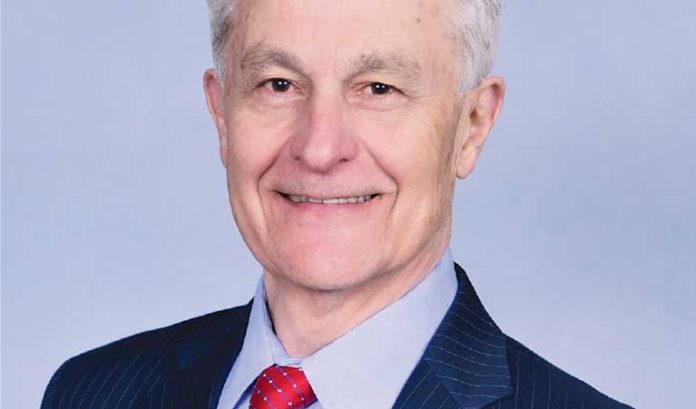 When an experienced entrepreneur like Harvey Homan starts a new company, people take notice. Homan is the head of the Keiretsu Forum, North Jersey chapter; he is also a former C-level executive at several life science and medical device companies. In August, he started a new company, MetasTx, based in Basking Ridge, which has the potential to change the way men are treated for prostate cancer in its advanced stages.

Homan pitched his new company at the Keiretsu Forum Mid-Atlantic meeting this spring, noting that most drugs that treat prostate cancer in stages 3 and 4 are focused on androgen deprivation therapy or chemical castration. They deplete testosterone. He added that the drugs often have severe adverse side effects, and have not been shown to “impact the death rate from prostate cancer.

“We have created what we believe will be a paradigm-shifting approach to prostate cancer. MTX 101 is our lead compound.”

This compound has a small molecule that has been shown in mice to specifically target cells that metastasize and migrate to the lungs, brains and other areas of the body. It also inhibits the growth of these cancer cells.

“It’s not toxic, does not target the androgen receptor. It does not deplete testosterone,” he said.

The science backing this startup was done at the University of Georgia by teams led by the firm’s scientist co-founders, Brian Cummings and Somanath Shenoy. The company is in its very early stages, and so is looking for funding.

In an interview with David Stengle, Startup Grind Princeton organizer and founder and CEO of Board ++, based in Princeton, Homan discussed some of the experiences and lessons learned that have helped him in his entrepreneurial journey so far.

Keep in touch with your networks

Homan advised founders to keep up with their alumni networks. He is a graduate of UGA, with a Ph.D. in pharmacology. He also has an MBA from the New York University Stern School of Business, but it was his contacts at UGA that were important to him when he started this new business.

“If I enjoy anything, it’s creating new networks. I have well over 2,000 LinkedIn connections, and they are not just passive connections,” Homan said. “I realize that the greatest asset I have is people I know.”

He added that the networking shouldn’t be too “transactional,” as Stengle put it. No quid pro quos. Instead, give freely.

“I really enjoy sharing my knowledge, experience and wisdom,” Homan continued. “Most of my wisdom has come from learning from my mistakes. Now, I can help someone else avoid those mistakes.”

Stengle asked Homan how he has “walked a couple of people who have been in academia for their whole lives though the alternative reality” that is a startup. Homan noted that the transition from academic research to translational research is not an easy one.

“It’s about inducing and stimulating academicians to make that transition. I’ve advised a lot of companies around trying to do that. It’s extraordinarily difficult, and a lot of things must align,” he said.

Stengle wanted to know how a startup founder who is looking for research to commercialize can find the right partner at an academic institution, someone who can “cross that bridge from academic research to translational research, and not lose their mind.”

Homan said it’s very difficult. In academia, professors are rewarded for research they publish, and whether it goes anyplace isn’t important. Talented researchers keep moving on in what they’re doing. At some point, there may be technology that their universities would like to commercialize.

Homan said the first thing he does is meet with the professor who is the inventor. A quick indicator: “If it takes me two weeks to get that person to respond to my calls,” this indicates either a lack of interest or a lack of understanding of startup urgency.

He also noted that, “If they make the leap to a private company, they won’t be able to publish around the research anymore.”

Also, while the researcher may be doing exciting science, a company will have to redo it all over again for the U.S. Food and Drug Administration, following all the requirements of that organization’s regulations.

Homan also talked about figuring out whether the science would be interesting to potential customers, and he noted that relationships are key. He said that, for his current company, he asks pharma companies: “Can you tell me what you are looking for, what you would find valuable? Also, if we were to develop a relationship, how would you want us to update you on what we are doing?”

He added: “It doesn’t matter if you are talking to a company or talking to the guy next door. It’s about understanding how they want to relate to you.”

Some universities are harder for an entrepreneur to work with than others, Stengle said. He then asked Homan to comment on the good academic partners.

“Washington University in St. Louis has the contract it uses to license technology right on their website,” Homan responded. “They are completely transparent. And it is all about an open relationship.” 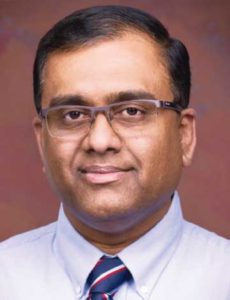 Homan added that other universities are not so forthcoming.

He noted that the number of universities that have successfully transferred research out of academia is very small, and most haven’t done it more than once, except for Massachusetts Institute of Technology, Stanford University and a few others. He mentioned that, at some schools, no one is at the startup incubator after 5 p.m., and that isn’t how entrepreneurship works.