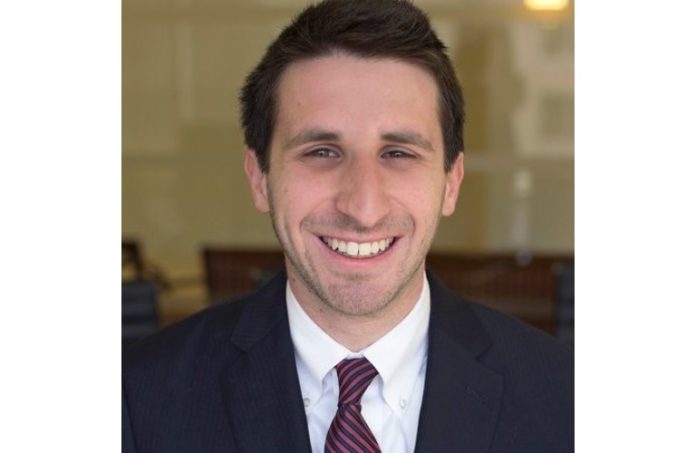 Effective July 1, Dennis Zeveloff will assume the role as chief policy adviser to Gov. Phil Murphy, succeeding Zakiya Smith Ellis who is departing the administration, according to a Wednesday announcement from the Governor’s Office.

Zeveloff, who has held roles within the administration for the last four and a half years, will be charged with overseeing wide-ranging policies of the Governor’s Office and Executive Branch.

Most recently, Zeveloff has served as deputy chief policy adviser, where he played a critical role in advancing the administration’s policy agenda.

“Throughout the past four and a half years, Dennis has served as an invaluable adviser who brings to his work a spirit of fairness, integrity and excellence,” Murphy said. “His critical thinking, balanced approach and expertise on our budget and economic proposals have guided our administration’s efforts to build an economy that offers a pathway to opportunity for all who pursue it. I am confident that his unwavering commitment to public service and extensive experience make him uniquely prepared to serve our state in his new capacity as chief policy adviser.”

“I am humbled by the opportunity to continue serving Gov. Murphy and the state of New Jersey. Since the governor took office, the state has created and implemented an awesome array of progressive, bold, and growth-oriented policy initiatives,” Zeveloff said.

Prior to his role as deputy chief policy adviser, Zeveloff served as the director of budget and outcomes, where he coordinated the governor’s state and federal spending proposals and helped jump-start numerous initiatives across departments.