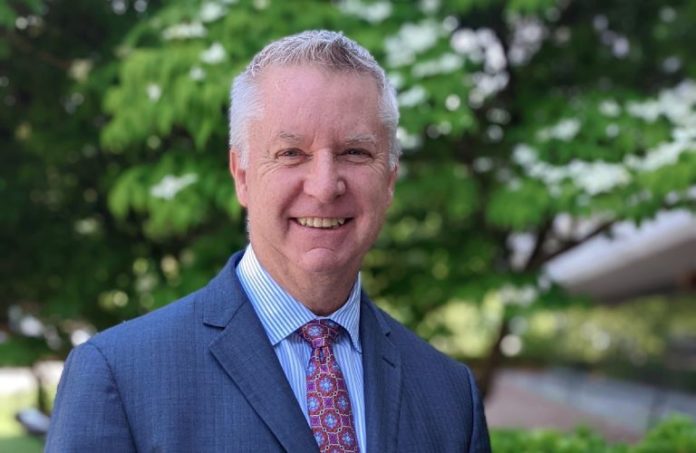 In this role, Markey will be charged with leading a team of bankers focusing on generating new business and cultivating longstanding relationships with customers.

Markey, who has more than 30 years of CRE experience, joins Valley from Investors Bank, where he was team leader for commercial real estate. He previously was with Connect One Bank, Sun National Bank and spent more than 20 years with Wells Fargo, including serving as vice president, senior relationship manager for CRE. Markey also worked for the Office of the Comptroller of the Currency as associate national bank examiner.

Markey holds a B.A. in finance and an MBA from Rutgers University and resides in Randolph.