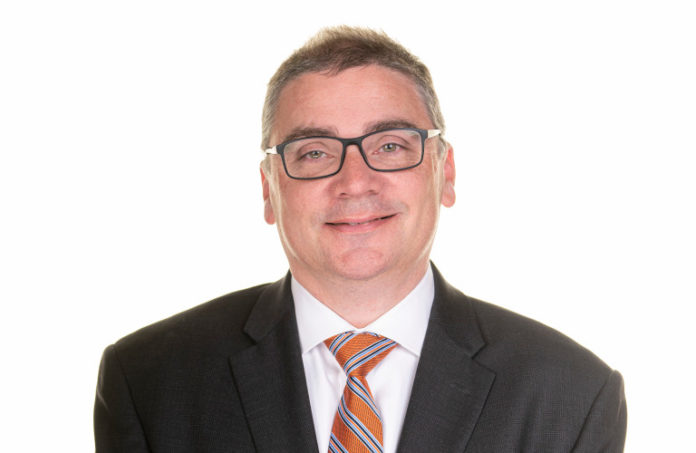 Ken Sheehan is returning to Genova Burns as counsel, working on the Energy Law team, the Newark-based firm announced Friday.

Sheehan comes to Genova Burns from the New York Department of Public Service, where he served as deputy counsel and was responsible for representation of the agency on issues covering telecommunications, third-party energy suppliers, enforcement as well as representation before the Federal Energy Regulatory Commission and Federal Communications Commission.

Previous to that, Sheehan was the ombudsman/director, Division of Clean Energy, with the New Jersey Board of Public Utilities. He also previously served as chief of staff of the NJBPU, where he was responsible for the development and implementation of policy throughout the board, including energy, clean energy, water, telecommunication and reliability & security issues before the agency, with the state administration and before regional and federal entities such as FERC, the FCC and PJM.

It’s the second stint at Genova Burns for Sheehan, who served as the firm’s director of Energy and Utility Law Practice from September 2012 to June 2014.

Why Gibbons was eager to increase its participation in VOICE Summit