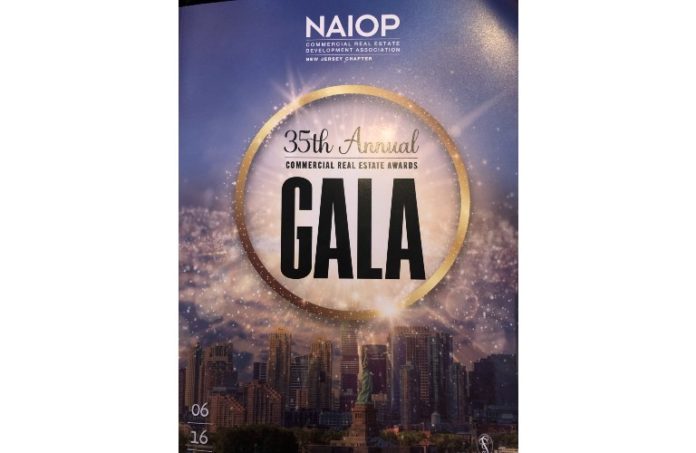 In one of commercial real estate’s coveted events, NAIOP New Jersey held its 35th Annual Gala on Thursday evening at the Palace at Somerset Park in Somerset.

Eugene Preston, who recently retired from Dermody Properties, received the Charles
Klatskin Lifetime Achievement Award, which honors an individual who has had a
distinguished record in service to the industry and the community. Preston, a past president of NAIOP New Jersey, developed and acquired over 28 million square feet of industrial and logistics space representing approximately $2 billion of invested capital.

In addition to celebrating the achievements of leading CRE professionals and
organizations, NAIOP New Jersey recognizes the state’s most impactful real
estate transactions.

Industrial Deal of the Year Award: Target at Logan North

The HalRay Newark Portfolio is a three-building portfolio totaling approximately 800,000 square feet of office/retail space with a 901-space parking deck. The sponsors have planned around $40 million of capital improvements with the focus of social and economic impact in mind. The goal is to drive further activity along the Halsey Corridor with the end goal of radiating that activity throughout the city. Involved in the deal: Hanini Group, Shift Capital, Colnvestment Partners, Murphy Schiller & Wilkes LLP and JLL Capital Markets.