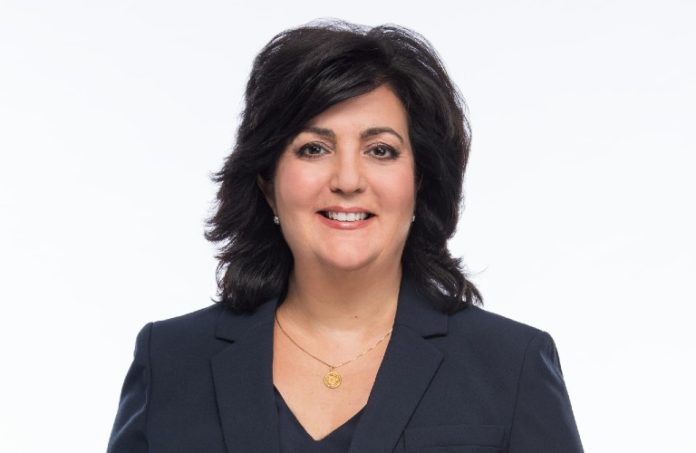 Lisa Gorab, a prominent public finance attorney who rose to become the first female president and managing partner of Wilentz, Goldman and Spitzer, passed away earlier this month. She was 61.

A native of Clinton, Gorab received her undergraduate degree from Lehigh University in 1983 and her J.D. from the Seton Hall University School of Law in 1989.

Gorab joined Wilentz in 1992, rising to partner in 1998. From there, she quickly took leadership positions. She became chair of the Public Finance Group and was elected to the management committee, serving as firm treasurer. She co-chaired the diversity committee and helped form the “Wilentz Women in Law Leadership” initiative.

In 2021, she was elected the first female president and managing partner of Wilentz, the first woman to hold the position in the 100-year history of the Woodbridge-based firm.

“Lisa was kind, compassionate and tough when she needed to be,” he told the New Jersey Law Journal. “In her legal work, she was a star from early in her career. Following an early start in banking, she moved easily into the complex world of public finance and helped lead the firm’s practice group into one of the best in New Jersey.

“Lisa was committed to the advancement of women, not only in the law, but in leadership positions. She excelled in everything she did and will continue to be a role model for those who knew her.”

In 2021, Gorab was named to the ROI Influencers: Women in Business list.