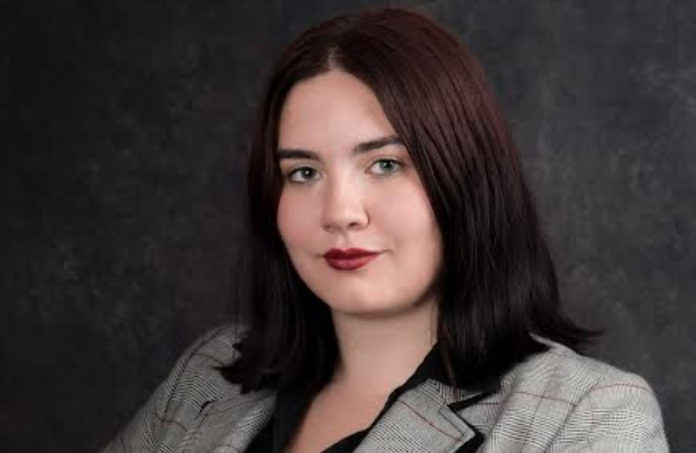 Delaney Redford has been named the new associate director of public affairs for the New Jersey Food Council, the organization announced.

Redford is a 2022 graduate of Drew University, but she comes to the job with a long list of experience.

She interned in the Newark office of U.S. Sen. Robert Menendez (D-N.J.) focusing on constituent relations on public policies — and she interned at a New Jersey law firm conducting background research on laws and regulations.

Redford also worked for the U.S. Department of State Diplomat in Residence program, where she helped with the creation of social media campaigns such as “#WhyIJoined Wednesday.” In the campaign, foreign service members shared stories about why they joined the State Department.

“Delaney Redford brings to our state association a well-rounded background in policy analysis and communications in New Jersey,” Doherty said.

Doherty said the NJFC has an aggressive policy and political agenda and is eager to have Redford advocate for issues of critical importance to the food retail and distribution industry, as the Legislature is now debating the fiscal ’23 state budget and considering labor and workforce proposals.

At Drew, Redford majored in international relations and earned a minor in law, justice and society.

Striking Starbucks baristas in Hopewell get public show of support from...