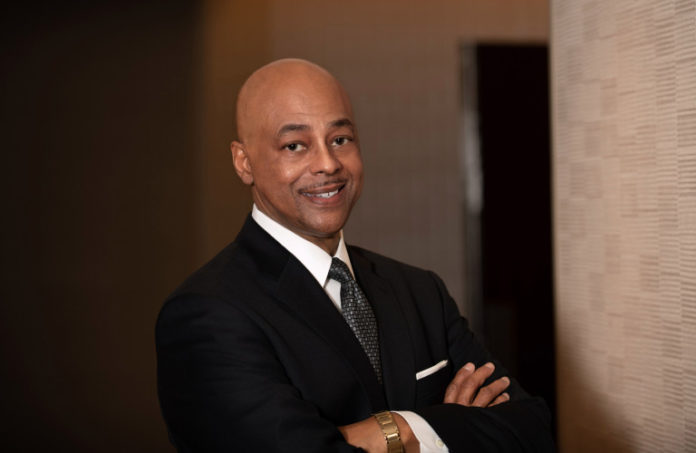 William Best, a senior vice president at PNC Bank, has been elected as the new chair of the Rutgers University board of governors, the board announced Tuesday.

Best will assume the position July 1, and will succeed Mark Angelson, who will serve as vice chair after serving three terms as the chair.

Best also served as co-vice chair, along with Board of Governors Professor of History Deborah Gray White, of the presidential search committee that recommended Jonathan Holloway as the 21st president of Rutgers.

Best has been honored with many awards and recognitions, including from ROI-NJ.

A graduate of North Carolina Central University, he lives in Belle Mead.

Angelson, an international leader in higher education, business and law, is a member of the Rutgers Hall of Distinguished Alumni and chairman of the Institute of International Education, the world leader in international education and training that administers the Fulbright Scholarships and hundreds of other educational programs from offices around the globe.

Why Rowan’s Houshmand embraces county colleges — and hopes others will, too