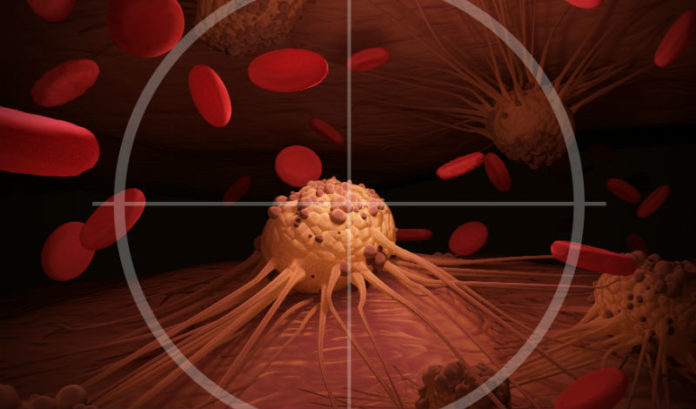 A pair of Rutgers University professors partnered with a former colleague to form a startup with the goal of developing novel cancer treatments based on the use of antibody drug conjugates.

Wife-and-husband team Renata Pasqualini and Wadih Arap, who are professors and division chiefs at Rutgers Cancer Institute of New Jersey in Rutgers Biomedical and Health Sciences, founded MBrace Therapeutics with Isan Chen, a colleague of theirs from MD Anderson Cancer Center in Houston and former classmate at the University of Sao Paulo in Brazil. The mission of the startup is to benefit patients with cancer through the discovery of new, targeted treatments.

“The company is founded on the research conducted in part by Drs. Pasqualini and Arap to discover and validate new targets and simultaneously identifying an antibody that binds to the target,” Chen, who serves as CEO of MBrace, stated. “Our goal is to discover and advance novel drugs to offer novel treatment options to cancer patients.”

“The specific program that MBrace licensed from Rutgers is quite appealing, because the strategy involves not only discovering the target, but simultaneously having a guided system to deliver a therapeutic payload,” Pasqualini said. “The discovery also takes place in vivo, in the microenvironment in which ligand-directed therapeutics attack the tumor with a payload that kills cancer cells. So, that’s rather unique as well.”

In the world of cancer therapies, “targets” are the specific molecules that are involved in the growth, progression, and spread of cancer, according to the National Cancer Institute. Further, an antibody drug conjugate is a compound made up of a human monoclonal antibody chemically linked to a drug. The antibodies recognize specific proteins or receptors found on certain types of cells, including cancer cells. The linked drug enters these cells and kills them without harming other normal, healthy cells.

According to Chen, ADCs leverage strategies to attack and destroy cancer cells while minimizing the impact on healthy, normal cells.

Pasqualini, Arap and their team developed a screening system named SPARTA (Selection of Phage-Displayed Accessible Recombinant Targeted Antibodies). This process generates antibodies that can be formulated as ADCs. The intellectual property associated to this technology was licensed to MBrace.

After raising $4 million during the pandemic and using that to test the ADC, the results showed that these antibody drug conjugates were very effective in killing the cancer cells in vitro. They also have potent anti-tumor activity in vivo.

The next step for MBrace was to raise funds to expand the research, and, thanks to the promising data, the company was able to close Series A financing in November 2021.

Pasqualini and Arap will continue their work at the university while serving as a board member and scientific adviser, respectively, at MBrace, which has an exclusive global license with Rutgers. The company also sponsors research performed in the Arap-Pasqualini Laboratory at CINJ.