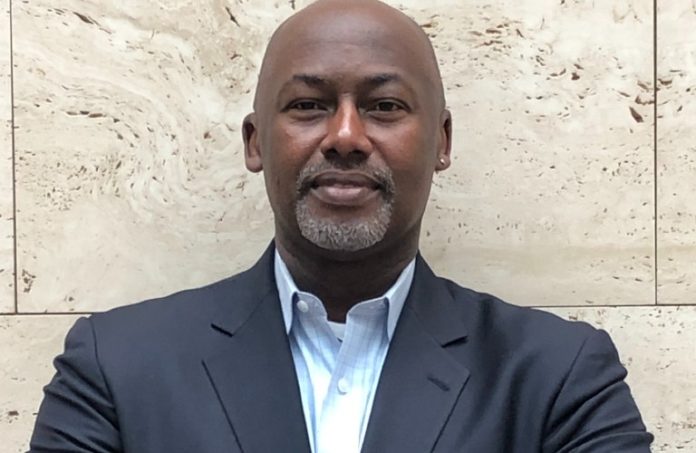 Seton Hall Law alumnus and adjunct professor K. Anthony Thomas has been named the acting federal public defender for the District of New Jersey, according to a Friday announcement.

Thomas will oversee the office’s representation of indigent defendants in the federal district court. The office provides those defendants with the legal and investigative expertise they need to mount the defense guaranteed to them by the Sixth Amendment. Fellow alumnus and the chief judge of the United States Court of Appeals for the Third Circuit, Michael Chagares, named Thomas to the position.

Law School Dean Kathleen Boozang praised the appointment, stating: “The integrity of the Federal District of New Jersey is measured by its treatment of litigants who have the most at stake but the fewest resources to protect themselves. It has shown great wisdom in placing its public defense operations in the capable hands of K. Anthony Thomas. There is no better feeling than seeing alumni who have devoted their lives to public service being recognized and empowered. But we are especially excited in this instance because K. Anthony has been such a significant part of our community.”

Thomas has served as assistant federal public defender for over 20 years. He was inspired to pursue a career in law from his work at a nonprofit, affordable real estate development company; that work made it clear to him that law played a pivotal role in bringing about just outcomes. This insight provided the impetus for him to enroll as a part-time student at Seton Hall Law.

Thomas was the first African American president of the Student Bar Association, was the student representative on numerous law school faculty committees and was the person most responsible for changing the law school’s fall examination schedule from post-Christmas to pre-Christmas.

Since graduating, Thomas’s loyalty to his alma mater has benefited scores of law students, whether in the classroom or in the (simulated) courtroom. Indeed, students have lined up to take his courses in Advanced Criminal Practice, Persuasion and Advocacy and at the Summer Institute for Pre-Legal Studies and to compete under his seasoned coaching in mock trial.

In addition to his Seton Hall-related contributions, Thomas has also served several terms as a member of the New Jersey Supreme Court Committee on Character, and he currently serves on the board of trustees at Philip’s Academy Charter School.