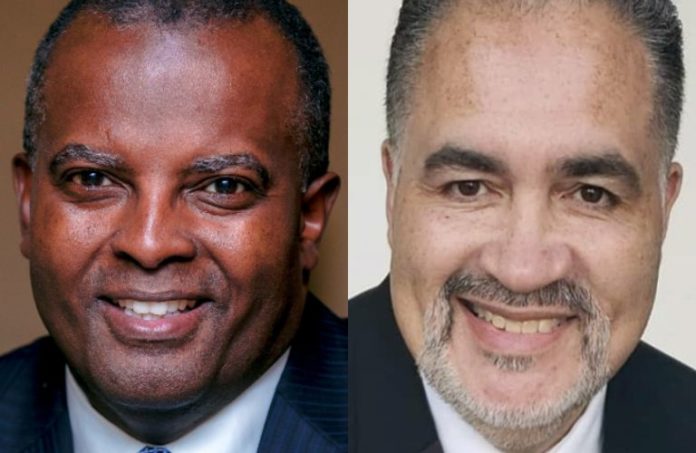 Just a few short months ago, when we together implored the New Jersey Legislature to ban the use of income discrimination in car insurance and it fell on deaf ears, who would think that we would be faced with a bill that attacks solely the poor even further. At the time, we thought nothing could surprise us. That was, until this week, when New Jersey lawmakers in both the Senate and Assembly pushed a bill through committee that drastically changes the car insurance industry in our state and raises rates for millions.

With the stroke of a pen, this proposed legislation would automatically have 1.1 million New Jersey drivers see Bodily Injury liability insurance costs increase dramatically, by 36%-plus. This law would disproportionately discriminate against residents who are already paying more, as car insurance companies are still allowed to use socioeconomic factors such as education, income, occupation and credit score when setting car insurance premiums. So, while the average rates for residents who currently who buy the least amount of liability insurance will go up 36%-plus on average, that is misleading. For those who are safe drivers but have a lower credit scores and no college degrees or high-paying jobs, they will likely see increases above 70%-plus because of the discriminatory use of income proxies in rate setting.

Clearly, the impact of this bill is alarming on its own, but moreover is the speed with which our legislators have rushed it through. From the New Jersey Senate Commerce Committee to Assembly Financial Institutions and Insurance Committee in just three days, and now the Senate Budget and Appropriations Committee this week, the Legislature is giving new meaning to a “mad dash for the finish line” — that being Gov. Phil Murphy’s desk. Such an act stands in the way of hearing the voices of those who oppose these bills — a right we all have in the process. We need to hold the New Jersey Democratic Legislature and governor accountable at a time when the economy is difficult enough, as inflation continues to rise and necessities like food and gas are plagued with increasing prices and current supply issues.

In simplest terms, the sister bills (S481 and A4291) would require New Jersey drivers to purchase additional liability coverage, raising the current $15,000/$30,000 BI liability limits to $25,000/$50,000. While many wealthy drivers may not notice if their car insurance premiums increase by hundreds or even thousands of dollars, the 1.1 million who would see the 36%-plus increase cannot bear another financial hit.

So, we could not help but ask … who does this new bill serve? Who authored and is pushing it through at the speed of light? Certainly, it is not the lower-income residents of New Jersey — who should not be forced to buy more insurance or choose to drive illegally so they can feed their families. Could the new president of the New Jersey Senate, Nicholas Scutari, who is a personal injury attorney and represents one of the state’s poorest legislative districts, really be looking to raise costs for the lowest-income drivers?

Like many others who regretfully see the writing on the wall despite the impact on lower-income and minority drivers, we ask (or rather urge) the Legislature as a whole to amend the bill and finally enact a ban on the use of socioeconomic factors such as education, income, occupation and credit score when setting car insurance premiums. These factors, which have nothing to do with driver safety, are instead used to maximize profitability. The use of such income proxies disproportionately harms lower-income and minority residents simply because they have less formal education or lower-paying jobs. This unfair and discriminatory practice must stop.

This is an issue that impacts a great number of our residents and where every person can make a difference. We strongly urge you to contact your state legislators today. Ask them to put the brakes on raising the BI liability coverage drivers must purchase and instead pass or include as part of the law to ban the discriminatory use of income proxies.