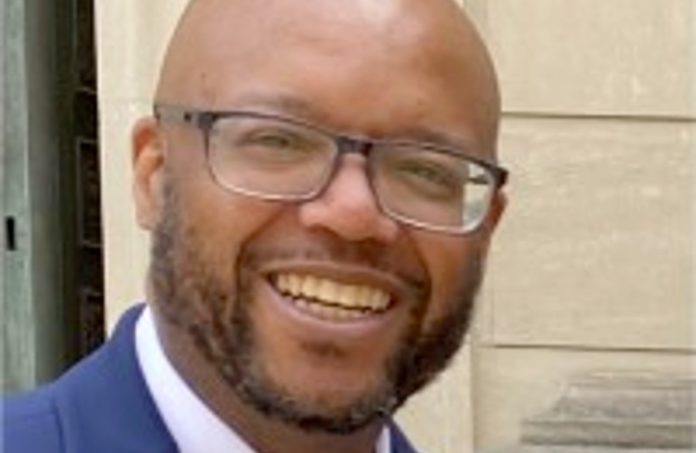 Prior to joining the statewide political voice for the environment, Thompson was a program supervisor at the New Jersey Association on Correction, where he launched a federally funded community program titled the Fatherhood Initiative, which provided incarcerated fathers with parenting, relationship and financial skills along with client advocacy and case management.

Before his work at the New Jersey Association on Correction, Thompson was a field organizer at the Housing and Community Development Network of New Jersey, where he worked with community development corporations and nonprofit affordable housing developers to tackle barriers to affordable housing for low- and moderate-income families. He began his work in advocacy as the political field director at Pennsylvania ACORN, where he led the statewide effort to register new voters, as well as the legislative director for Philadelphia ACORN.

“I am honored to join New Jersey LCV. I am looking forward to working with our campaigns team, activists and our partners on the critical issues of climate change, transitioning to renewable energy and advocating for environmental justice,” Thompson said. “New Jersey LCV’s mission to provide a bright environmental future for all New Jerseyans is admirable, and I’m excited to be a part of this tremendous work.”

“I am thrilled to have James join New Jersey LCV. He has a remarkable track record of organizing on important issues to help improve the lives of those who are marginalized and often don’t have a voice,” Ed Potosnak, executive director, New Jersey LCV, stated. “He couldn’t have joined at a more critical time, as we must do everything we can to address climate change and advocate against environmental racism. We want an environmental future that works for everyone no matter where they live, and James can help us realize that goal.”