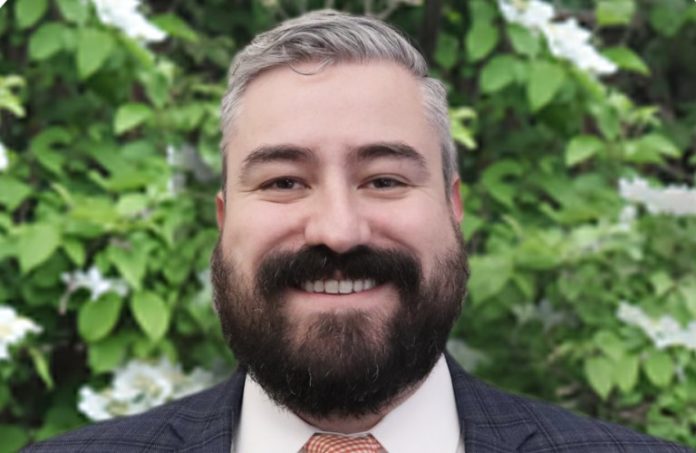 Santos, who has served as chief of staff the past three years, will lead a new division at the EDA — one that is specifically focused on real estate development and major projects. Among other duties, he will oversee the EDA’s continued partnership with the Fort Monmouth Economic Revitalization Authority.

Santos, who will report directly to EDA CEO Tim Sullivan, will head a real estate team that includes Dan Jennings (who will join the EDA from the Governor’s Office) and Juan Burgos, both of whom were announced as vice presidents for real estate development and programs.

Santos will begin in his new role Friday. The EDA is expected to add more members to the real estate team later this summer.

Sullivan said the new division will have huge impact right away.

“Under Gov. (Phil) Murphy’s leadership, the EDA is making unprecedented investments in our game-changing real estate projects, such as the Hub in New Brunswick,” he said. “With the resources included in this year’s budget, we are poised to do even more with a diversified tool kit.

“Jorge, Dan and Juan are a great team of leaders to bring this vision to a reality.”

Jennings holds a Bachelor of Arts from New York University, and a Master of Science in urban planning from the Columbia University Graduate School of Architecture, Planning and Preservation.

Jennings will start at the EDA on Aug. 1.

Burgos will continue to lead the team he has led on an interim basis since Dave Nuse’s retirement earlier this year. Burgos joined the EDA in 2007 and previously served as the director of real estate development and finance.

Burgos is a graduate of the University of Rochester and Rutgers-Camden Law School.

EDA audit: Separating fact from fiction — and why it’s time...