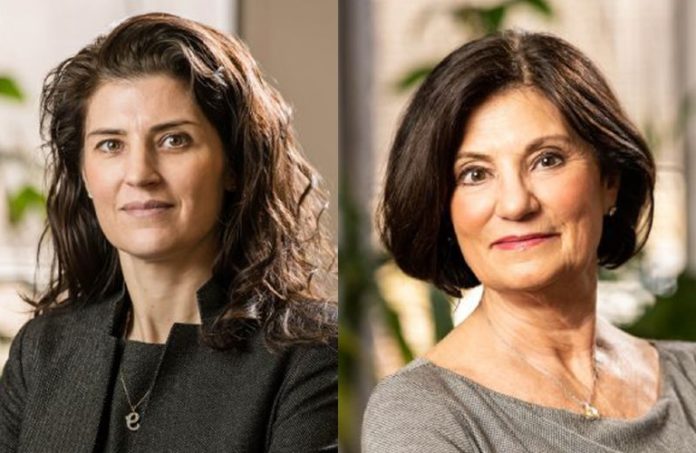 Rensselaer Commercial Properties announced the donation of 46.975 acres of land in the borough of Riverdale to the Morris County Parks Commission. The donated land will become a part of the Waughaw Mountain Greenway.

“We believe that a crucial part of doing business is serving the communities we operate in,” Rensselaer Commercial Properties CEO Christina PioCosta-Lahue said. “For us, real estate is just as much about providing high-quality spaces where our tenants can create, build, grow and thrive as it is about preserving the natural spaces around us.”

The Waughaw Mountain Greenway is situated in the borough of Riverdale and Kinnelon borough. Plans for the Greenway include a network of hiking and off-road cycling trails.

“We’re thrilled to make this donation to the Morris County Park Commission and are even more excited that our land will help in the further development of the Waughaw Mountain Greenway,” Managing Partner and Owner Robin PioCosta-Lahue stated.

Fairfield-based Rensselaer Commercial Properties owns and manages a diverse portfolio of properties, including office space, flex space, recreational facilities and self storage. RCP also has a portfolio of rural properties around northern New Jersey. RCP has made conservation a core part of its mission, undertaking a variety of green initiatives, including preserving undeveloped forest in Mansfield Township in Warren County.

“Not just a donation of land to expand the Greenway to 463 acres, but the permanent protection of green space at the gateway to Morris County. The Park Commission thanks the PioCosta-Lahue family for bringing back the legacy of the land donations that begin with the Park Commission’s inception in 1956,” Park Commission President Stuart Lasser stated.

Morris County Park Commission Executive Director Helmer further noted: “The land donation enhances the proposed trailhead that will begin along the Route 23 corridor. On behalf of the Park Commission and future trail users of the Greenway, I would like to thank Rensselaer Commercial Properties for its commitment to preserving open space that will allow for what the commission hopes one day will be a regional mountain biking destination and for the preservation of a large wooded area. RCP and its owners are now part of the legacy of the Waughaw Mountain Greenway.