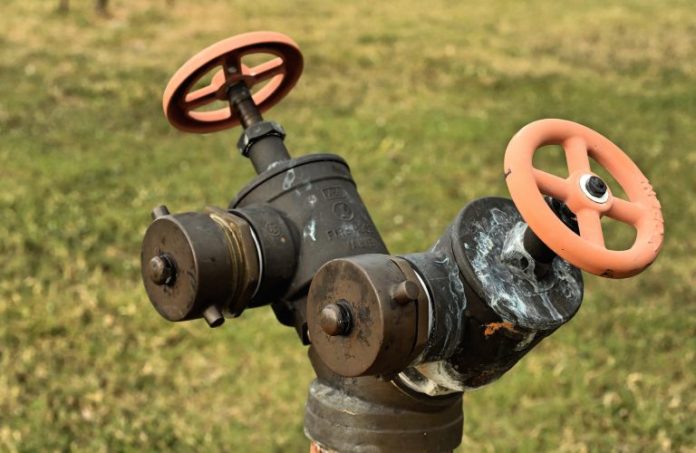 The need for massive help for water infrastructure is not always at the top of the list of those pushing for infrastructure spending — perhaps because the lines are underground and, thus, the need for upgrades and replacement is not readily apparent.

An urgent need, however, is there. That’s why Utility and Transportation Contractors Association Executive Director David Rible was thrilled when an additional $300 million in funding for water infrastructure improvements in New Jersey was allocated in the Fiscal Year 2023 budget that was signed last week.

“This is welcome news for New Jersey and a big step forward in addressing our water infrastructure issues,” Rible said. “UTCA was proud to strenuously advocate for these additional dollars, and we look forward to getting to work on water infrastructure projects as soon as possible.

“We would like to thank Gov. (Phil) Murphy, legislative leadership and especially Sen. Troy Singleton for his continued efforts over the years to address this issue.”

Rible stressed many involved in labor have been working hard to advance the issue.

“Our thanks also to the (International Union of) Operating Engineers and LiUNA, who, once again, have shown their staunch commitment to the industry and working people in New Jersey,” he said.

Greg Lalevee, business manager of IUOE Local 825, said the operating engineers are all-in on the need for water infrastructure repair.

“Making sure every New Jersey family can drink clean water has been a priority for Gov. Murphy and the Legislature,” he said. “We join with the Contractors and LiUNA in applauding the $300 million clean water investment in this budget, and will work rapidly to get the lead pipes replaced.”

“Lead service lines and PFAs still threaten the health of our families, while combined sewer systems push raw sewage into our communities,” he said. “New Jersey loses an estimated 130 million gallons of treated drinking water each day to leaky pipes. In short, these funds are clearly needed and will be put to great use.”