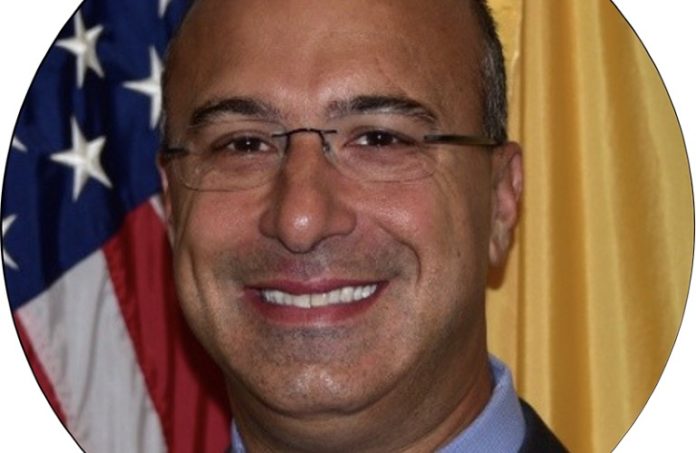 After an extensive nationwide search, the Recreational Fishing Alliance said Tuesday that it found its new executive director.

Through a process of vetting over 60 qualified candidates, Robert Nixon, one of New Jersey’s leading legislative lobbyists and strategists, was selected to lead the organization that represents the rights of recreational fishermen and the recreational fishing industry on marine fisheries issues.

“I am excited to help lead the RFA into the future, both as an avid saltwater fisherman and as a public policy professional,” Nixon said. “I think we can accomplish great things, and I can’t wait to see where we can go.”

Nixon began his career in New Jersey government in 1993 as a political consultant and legislative aide to a number of elected officials and candidates, including former State Senate Judiciary Committee Chairman Bill Gormley. Prior to and since becoming a lobbyist, he has managed or advised on a variety of municipal, state Senate, General Assembly and congressional races in New Jersey.

No stranger to fighting for the rights of recreational fishermen and boaters, Nixon has previously represented the RFA as a lobbyist in Trenton and was responsible for the enactment of the law prohibiting the commercial fishing of menhaden in state waters and numerous other pro-fishing bills.

Nixon is currently serving on the board of directors of the New Jersey Schools Development Authority, which oversees the state’s multibillion-dollar school construction program. He was named chairman of the board of directors by Gov. Phil Murphy in December 2018 and he also serves as the chairman of the Audit Committee of the authority. He was also recently appointed by the governor as one of the seven members of the New Jersey Personalized Handgun Authorization Commission.

Advice from WIA event: Speaking up is first step to fighting...