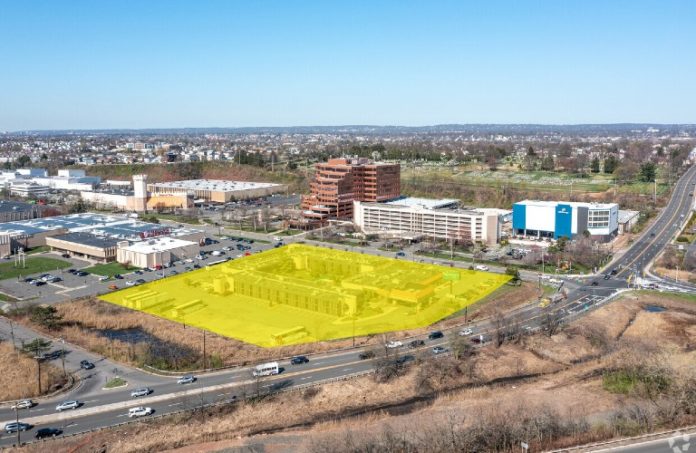 Despite macroeconomic challenges and the lingering effects of the COVID-19 pandemic, the report highlights the northern and central New Jersey industrial market’s continued record-breaking pricing velocity — currently standing at $11.91 per square foot, an increase of $1.82 year-over-year.

In addition, every submarket aside from Exit 7A and Warren & Sussex currently stands above $10 PSF. The vacancy rate also continues to hover near all-time lows at 1.8% across the market, down from 2.2% at the same time last year.

Highlighting the sustained strong demand for supply chain industrial space located near intermodal infrastructure and major population centers, the Ports and Meadowlands submarkets continue to lead the region in pricing at $16.55 PSF and $16.40 PSF, respectively. The Meadowlands’ record-breaking pricing is an increase of $2.85 PSF from the same time last year, while the Ports submarket’s increase is a jump of $2.40 PSF YOY.

The elevated pricing environment in the Ports and Meadowlands submarkets has also continued to drive demand in secondary markets further to the west, east and south. The Exit 8A submarket that includes Jamesburg and Cranbury has seen the most dramatic pricing increase — up by $3.46 PSF YOY, to $14.13 PSF. The market also led the region with the lowest vacancy rate, standing at 0.8% of the submarket’s 73,493,180 square feet of rentable building area.

“Despite the turbulence of the past several years, the northern and central New Jersey industrial market has been the model of consistency,” James Delmonte, vice president and director of research at NAI James E. Hanson, stated. “With rapid pricing increases becoming the norm, the most significant story over this period continues to be the growth of markets such as Exit 8A and the Route 46/23/3 corridor. While supply chain challenges, rising construction costs and the myriad economic issues on the horizon will surely impact many players in the market, the underlying numbers across the region remain strong and I expect its trajectory to remain strong in the quarters to come.”