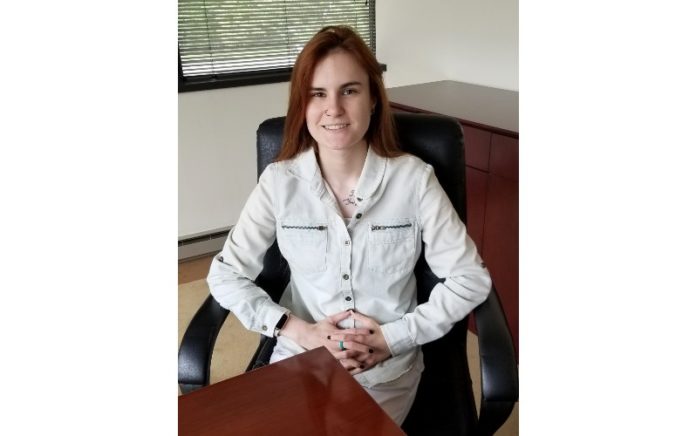 Lincoln Park resident Lupe Dragon has joined Whippany-based SCG Advertising + Public Relations in the role of social media specialist, within the agency’s PR department. Dragon’s primary focus is content development and management, both for SCG clients and the agency itself, while also building audiences and expanding engagement.

“To every project she undertakes, Lupe brings an impressively broad set of creative capabilities,” SCG Executive Vice President Michael Cherenson says. “With the impact of social media continuing to evolve and expand, her role is clearly a significant one.”

A graduate of William Paterson University in Wayne, Dragon holds a bachelor’s degree in Communications. In addition, she’s an accomplished singer, musician, and songwriter, who performs regularly throughout New Jersey. Her recordings – including her most recent song, “I Know What You Did” – can be found online at Spotify, Apple Music, and other streaming platforms.