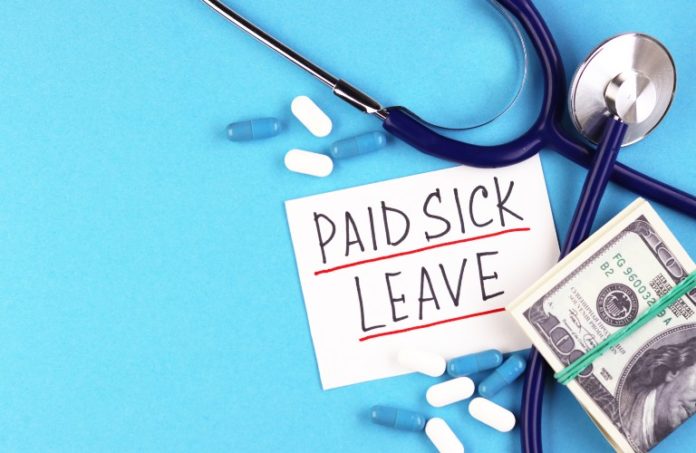 The laws on sick leave payments are being ignored by a lot of towns, putting a financial strain on taxpayers — that’s according to a report issued Thursday by the State Comptroller’s Office.

In fact, all but three out of 60 towns surveyed were found to be making excessive payments to public employees for unused sick leave, in violation of state law.

Not only have towns allowed public workers to convert unused sick days into yearly bonuses, some even promised to make large payments years down the road — potentially increasing a worker’s pay by hundreds of thousands of dollars.

Walsh said municipalities that promise their employees sick leave payouts create a financial liability of many millions of dollars for taxpayers.

The investigative report shows nearly all of the 60 towns reviewed violated some part of statewide reforms approved in 2007 and 2010 that capped how much a town could pay out to its employees upon retirement.

“Many of the towns we surveyed showed no awareness that these reforms even existed,” Walsh said. “Legislators from throughout New Jersey thought they had reformed the state’s sick leave policies, but the reforms have largely failed with these 60 municipalities and likely many more. Municipalities are willingly and unlawfully assuming substantial financial obligations that must be paid by today’s, tomorrow’s and future generations’ taxpayers.”

OSC created an interactive map in partnership with New Jersey’s Open Data Center team where the public can see which towns are unlawfully allowing sick leave payments and other abuses.

OSC’s report found that, in the 60 towns reviewed:

Moreover, OSC’s report also found that there are no enforcement mechanisms in place to make sure towns are following the law. The report makes a number of recommendations to the Legislature, including:

“Funds that belong to taxpayers should be spent with the highest integrity and transparency,” Walsh said. “It is disappointing to see so many municipalities disregarding state law and wasting taxpayer funds.”

OSC recommends that individual towns retain an attorney to review existing policies and procedures that appear to be against the law. Towns should assess how much financial liability the town currently has or will have in the future. They must also prepare a corrective action plan and send it to OSC for review.