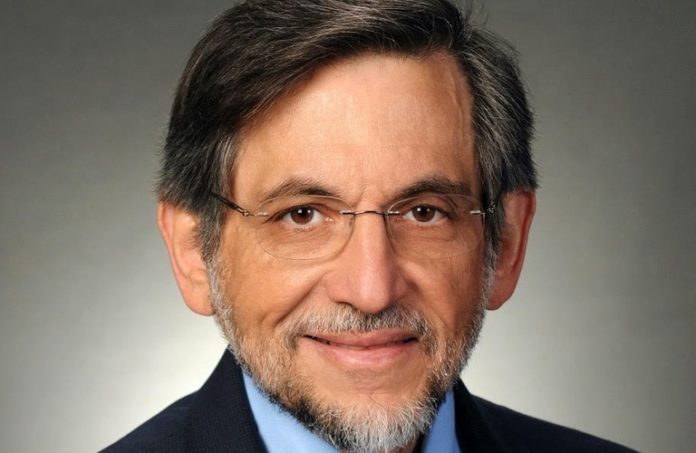 In his new capacity at Tevogen,  Flomenberg will serve as member of the executive team and lead company’s ambitious R&D initiatives, allowing for further advancement of its next generation precision T cell technology platforms. Flomenberg and his leadership team will operate out of Tevogen’s R&D Center located in Philadelphia’s Wanamaker building.

Throughout his more than 40-year career, Flomenberg has maintained a longstanding interest in the immunogenetics and immunology of stem cell transplantation. As Chairman of Tevogen’s Scientific Advisory Board, he helped advance Tevogen’s lead investigational product, TVGN-489, through proof-of-concept clinical trial for treatment of high-risk COVID-19 patients. Trial enrollment is currently nearing completion.

“There is no better person than Neal to lead the advancement of Tevogen’s highly promising genetically unmodified T cell technology platforms, which we believe will pave the way for the next era of personalized T cell therapeutics for large patient populations through convenience and affordability for the very first time,” Tevogen CEO Dr. Ryan Saadi stated. “A lifelong student of science, Neal’s compassionate nature, brilliant mind, and unwavering passion to innovate leading-edge medicines for the good of humanity are just a few of the characteristics that make him the ideal leader to realize the fullest potential of our R&D initiatives.”

Most recently, Flomenberg served as professor and chairman of the department of Medical Oncology and deputy director of Sidney Kimmel Cancer Center of Thomas Jefferson University & Hospital. Under his leadership, Jefferson’s Department of Medical Oncology more than tripled in size, established a nationally recognized senior adult oncology program as well as an embedded Supportive Medicine and Survivorship Program.  Flomenberg also served as Director of the Hematologic Malignancies, Blood and Marrow Transplantation (BMT) Program while at Jefferson.